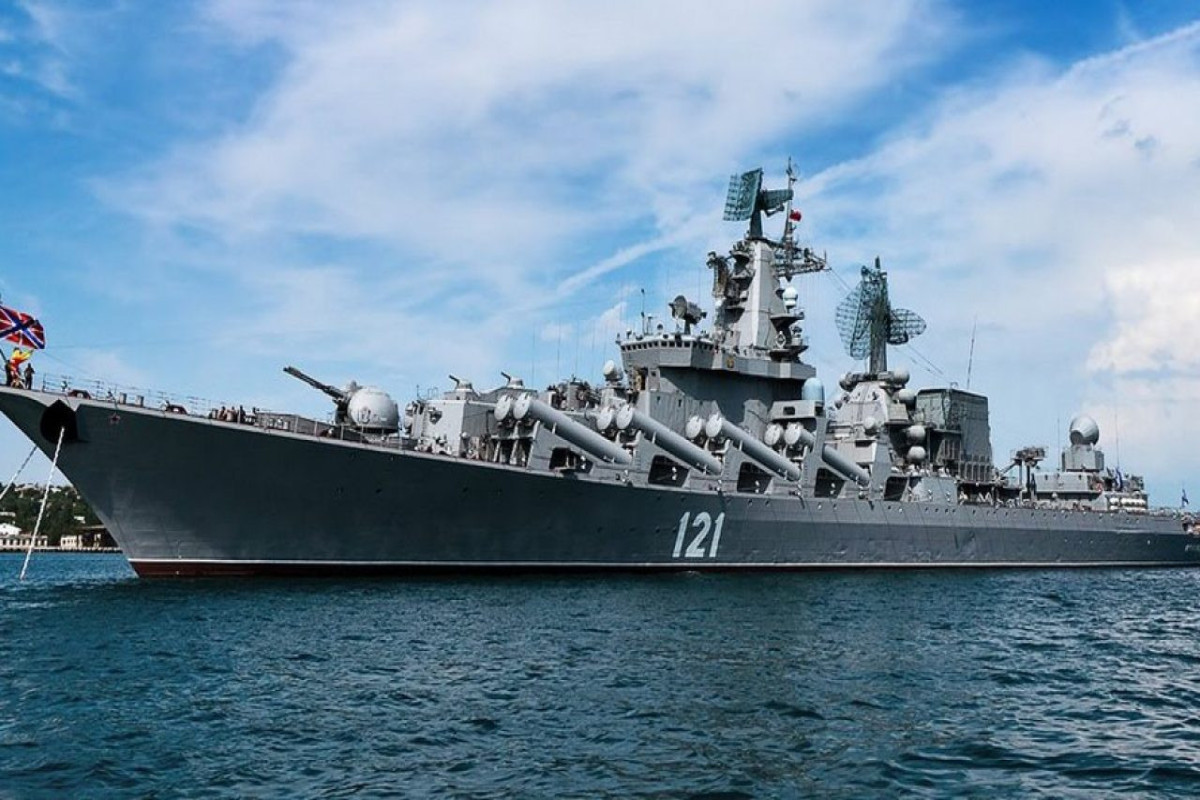 "As a result of a fire on April 13, the Moskva missile cruiser was seriously damaged due to the detonation of ammunition," the defence ministry said in a statement carried by Russian news agencies.

"One serviceman was killed, another 27 crew members went missing," the ministry said, adding that "the remaining 396 members" had been evacuated.