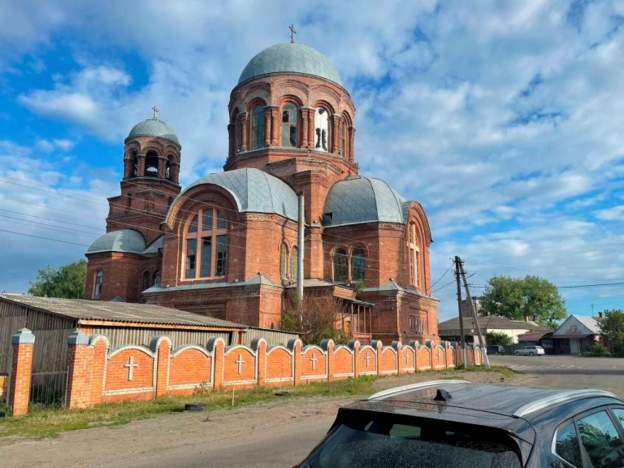 More now on fighting in eastern Ukraine and Russian strikes have been reported in the city of Okhtyrka in the north-eastern Sumy region, News.az reports citing UNIAN.

Regional Governor Dmytro Zhyvytsky said buildings including a kindergarten and a church were damaged.

The shelling of the region from Russian territory has been going on since this morning, he said on messaging app Telegram. At least five people were injured, authorities say.

The Russian ministry of defence said its missiles had "destroyed enemy reserves" that were completing combat exercises at training centres in the Okhtyrka area.