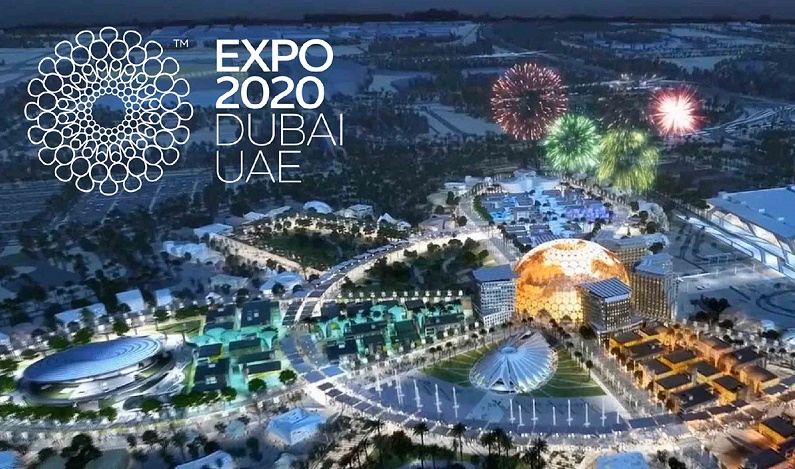 "Russia is taking part in this event and will show not only the cultural and scientific achievements of the past, but also the product of the modern domestic creative industry - Putin Team Russia clothes," the statement reads.

According to Shishkin, for the first time in many years, Russia is going to demonstrate clothes for an active and healthy lifestyle, as well as accessories. Previously, the domestic light industry has not been presented at this prestigious global platform. "The interest in the Russian light industry’s achievements indicates the growing role of the fashion industry both in state and international agenda. Such attention is a chance to develop our enterprise and enhance export supplies. Currently, we are developing our retail network, until the end of 2021, five more stores in Russia alone are planned to open," the designer mentioned.

Shishkin noted that further plans included fostering exports of the Putin Team Russia clothes to the Middle East and China. "For this purpose, among other things, we are taking part in the Expo 2020," he explained.

Russia's pavilion is one of the largest. The theme of Russia's participation in Expo-2020 is Creative Mind: Driving the Future. The Industry and Trade Ministry has said Russia's best creative projects will be on display for six months. The exhibitions provided by Russian regions will take turns. Putin Team Russia includes clothing for sports such as ski equipment as well as for outdoor activities. The collection, designed in the colors of Russia’s flag and called ‘Time of the First’, has been designed especially for the world exhibition.