Russia will stop 'in a moment' if Ukraine meets terms - Kremlin 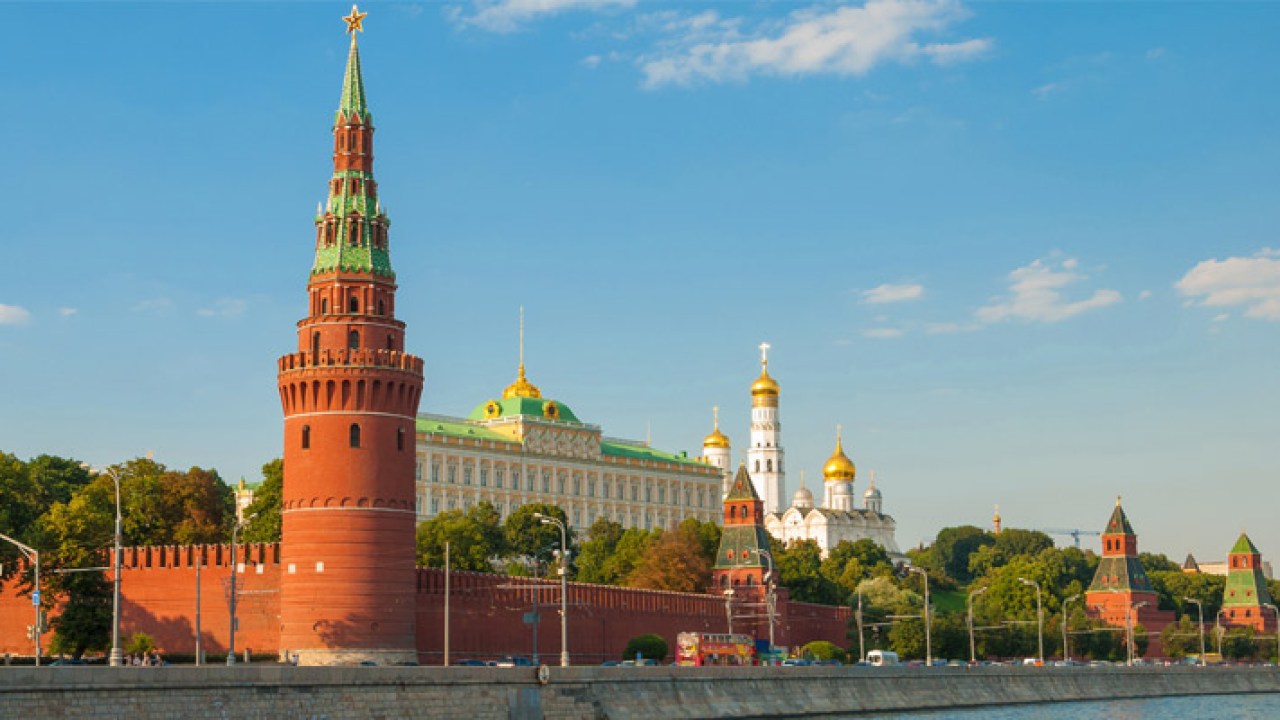 Russia has told Ukraine it is ready to halt military operations "in a moment" if Kyiv meets a list of conditions, the Kremlin spokesman said on Monday, News.az reports.

Note that it was the most explicit Russian statement so far of the terms it wants to impose on Ukraine to halt what it calls its "special military operation", now in its 12th day.