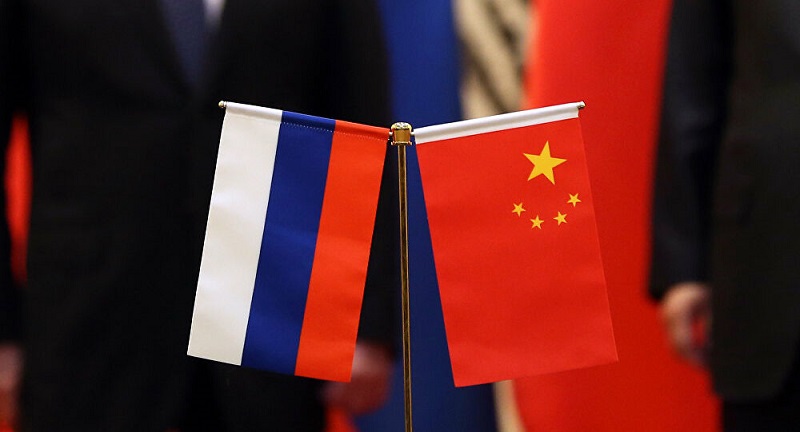 Bilateral ties are built on a clear-cut and objective foundation of overlapping interests, Lavrov told the Great Game talk show on Russian TV.

The "strategic interaction and multifaceted partnership" between China and Russia are not directed against anyone, but focus exclusively on the interests of the two peoples and countries, he said.

Commenting on some Western countries' approaches to dealing with China and Russia, Lavrov said: "no one should be rude to others. But what we see instead is the dialogue with a condescending tone towards great civilizations like Russia and China."

"Those who are talking with China and Russia without due respect, or look down on us, or insult us, are worthless politicians and strategists," the top diplomat added.