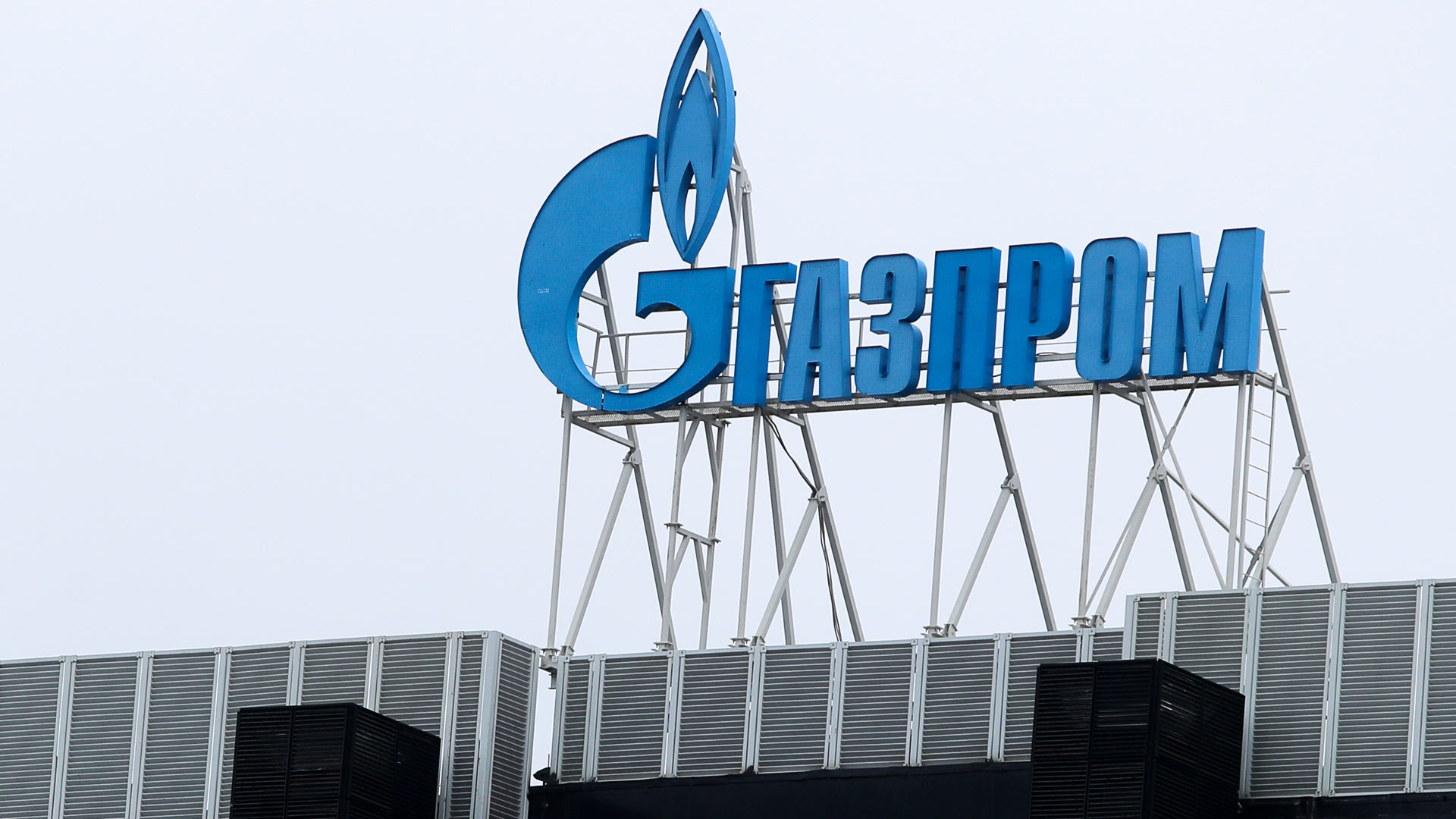 Russian sanctions imposed on a number of foreign energy companies prohibit Gazprom from using the gas pipeline owned by EuRoPol GAZ (a joint venture between Gazprom and the Polish PGNiG, which owns the Polish section of the Yamal-Europe gas pipeline) to pump Russian gas through Poland, the Russian holding’s spokesman Sergey Kupriyanov said on Thursday, News.az reports citing TASS.

"A ban has been established on transactions and payments in favor of persons under sanctions, in particular, for Gazprom, this means a ban on the use of a gas pipeline owned by EuRoPol GAZ to transport Russian gas through Poland," he said.

The Polish side repeatedly violated the rights of Gazprom as a shareholder of EuRoPol GAZ, and in late April added the Russian company to the sanctions list, blocking the ability to exercise rights to shares and other securities of the joint venture and receive dividends, Kupriyanov said.