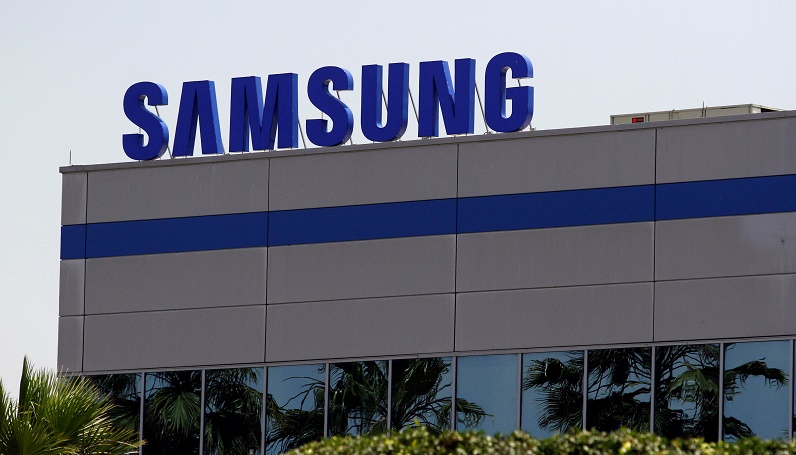 Samsung Group will invest 240 trillion won ($206 billion) in the next three years to expand its footprint in biopharmaceuticals, artificial intelligence, semiconductors and robotics in the post-pandemic era, Samsung Electronics Co Ltd said, according to Reuters.

The jewel of South Korea's biggest conglomerate on Tuesday said the investment through 2023 will help strengthen the group's global standing in key industries such as chip-making while allowing it to seek growth opportunities in new areas such as robotics and next-generation telecommunications.

Samsung Electronics, the world's largest memory chip maker, said the group plans to solidify technology and market leadership through mergers and acquisitions. It did not provide a breakdown of the investment figures.

The firm did not say whether the latest investment figure includes the $17 billion it was reportedly spending on a new U.S. chip contract chip factory.