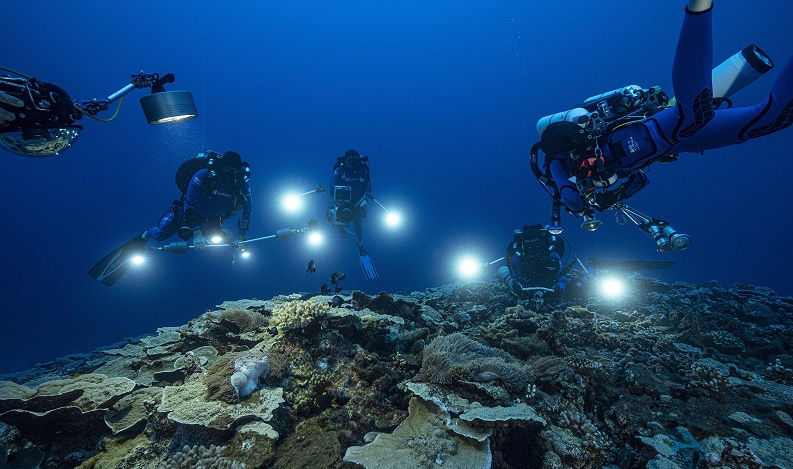 Scientists have discovered a vast, pristine reef of giant rose-shaped corals off the coast of Tahiti apparently unharmed by the bleaching effects of the warming ocean due to climate change, UNESCO announced Thursday.

Mapping approximately 3 kilometers (1.8 miles) long and up to 65 meters (213 feet) wide, UNESCO said it was "one of the most extensive healthy coral reefs on record."

The United Nations heritage agency said it was "highly unusual" to find healthy coral in cooler waters between 30 and 65 meters deep and that it could suggest that there are more reefs in that ocean depth range that are safer from the impacts of warming waters.

The discovery was made in November by divers with special equipment that allowed them to go deeper and spend 200 hours at the reef.

The giant rose-shaped corals are each up to 2 meters in diameter.

Coral reefs cover only a tiny fraction of the ocean floor, but they are home to at least a quarter of all marine animals and plants.

In October, the Global Coral Reef Monitoring Network said dynamite fishing, pollution, but mostly global warming had wiped out 14% of the world's coral reefs between 2009 to 2018.

The hardest hit were corals in South Asia and the Pacific, around the Arabian Peninsula, and off the coast of Australia.

Oceans absorb more than 90% of the excess heat from greenhouse gas emissions, shielding land surfaces but generating huge, long-lasting marine heatwaves that are pushing many species of corals past their limits of tolerance.

A single bleaching event in 1998 caused by warming waters wiped out 8% of all corals. 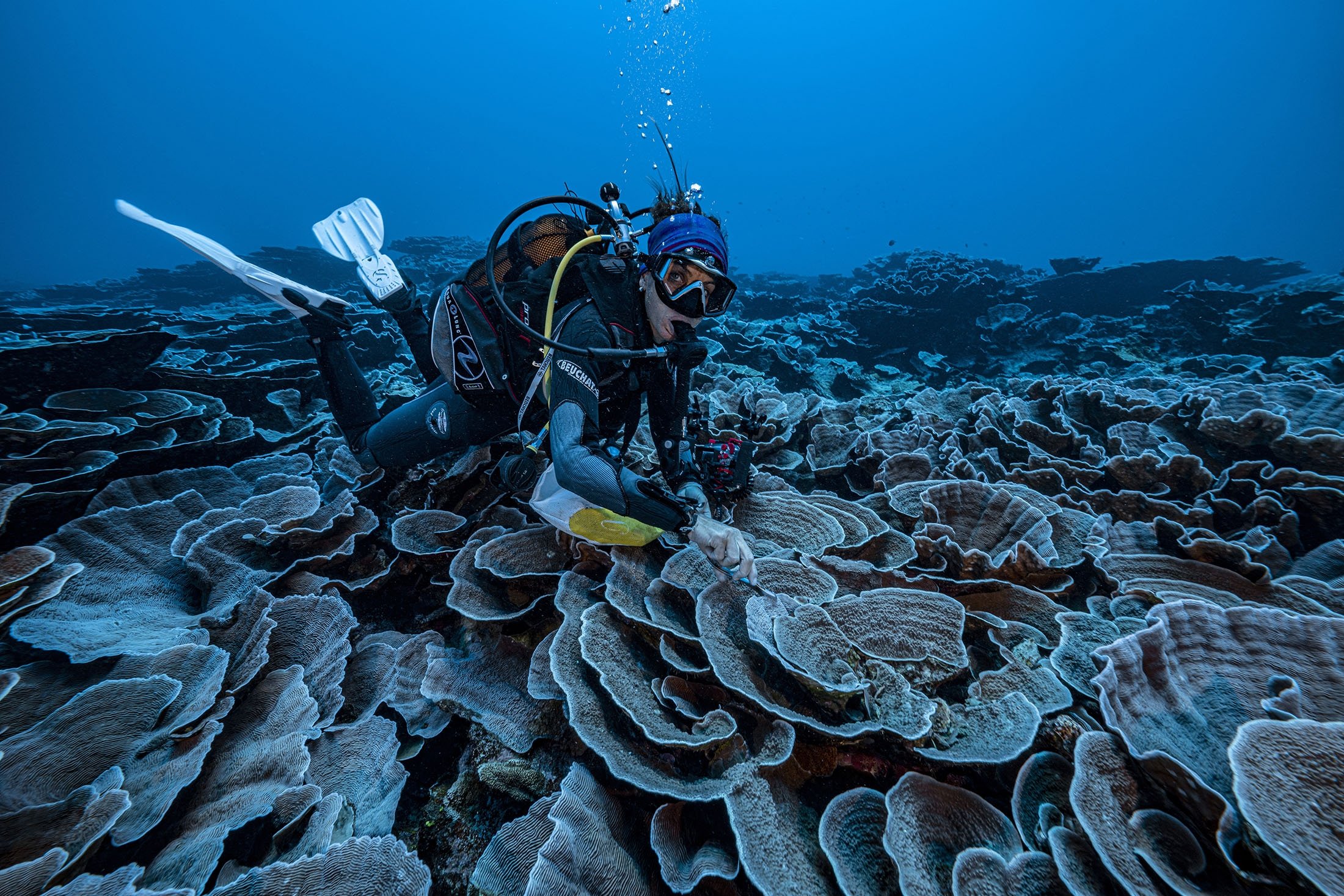