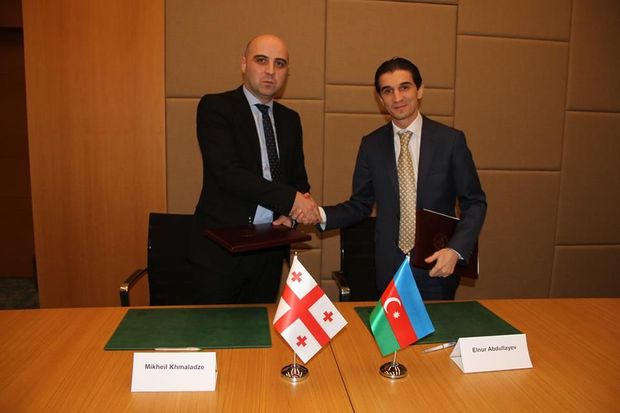 The session of Azerbaijan-Georgia mixed commission ended in protocol signing on February 9. 2017.

According to sources in the State Automobile Transport Service under the Ministry of Transport of Azerbaijan, a regular session of the Azerbaijan-Georgia mixed commission in the sphere of international automobile ties between Azerbaijan and Georgia was held on February 9.