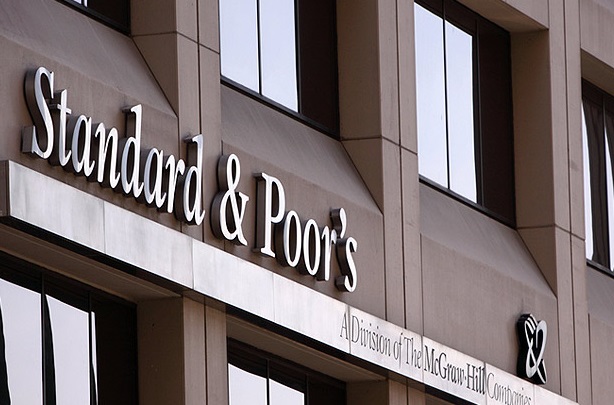 Global debt is set to reach $200 trillion, or 265% of the world’s annual economic output, by the end of the year, S&P Global has forecast - although it doesn’t expect a crisis any time soon, Reuters reports.

The credit rating giant said it amounted to a 14-point rise as a percentage of world GDP, having been amplified by both the economic plunge caused by COVID and the extra borrowing that governments, firms, and households have had to resort to.

“Global debt-to-GDP has been trending up for many years; the pandemic simply exacerbated the rise,” S&P’s report said.

Yet, despite the big jump and an expected wave of defaults over the coming year, the firm does not expect a major crisis at this stage.

As long as the world economy gets back on its feet after the pandemic, the global debt-to-GDP ratio should ease back to 256% by 2023, S&P said.

“We expect the debt growth of corporates, governments, and households to ease as they tend to after recessions,” it added.