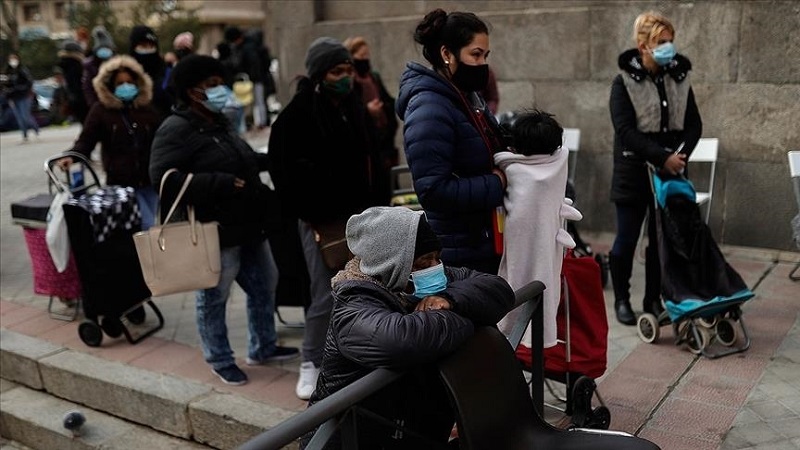 “We’re seeing cases increase, but it remains to be seen whether or not they will turn into a fourth wave,” she said in a speech, calling for “responsibility” over the holiday week.

Her calls for restraint came as police notice an uptick in illegal activities that could spread COVID-19.

In Madrid alone, police broke up 353 illegal house parties this weekend. Almost 1,000 people were fined for breaking COVID-related rules, and 40 people were even arrested in the Spanish capital.

The Socialist candidate for Madrid premier, Angel Gabilondo, slammed the growing number of parties and the growing trend of “binge drinking tourism” where primarily French residents are flying to Spain to party under more relaxed restrictions.

Meanwhile, residents of Spain are technically not allowed to travel outside of their regions over the Easter holidays, although many managed to pass controls or were caught trying.

Real Madrid football star Marcelo faces being fined after posting a photo of himself and his family on holiday in Valencia.

The number of international flights this week also rose 45%, with Spanish residents traveling abroad and more tourists pouring in, despite travel restrictions and calls by the government to stay home.

The increased movement comes as Spain sees its sharpest spike in hospitalizations in weeks. As of Monday, hospitals were treating 450 more COVID-19 patients than they were on Friday.

At the same time, 189 more people lost their lives to the disease, and the number of infections over the past seven days shot up 18% compared to Friday, with nearly 40,000 people testing positive for the virus.

Meanwhile, the country surpassed the milestone of having vaccinated one out of every 10 residents on Monday with at least one jab. One out of every 19 people is fully immunized.