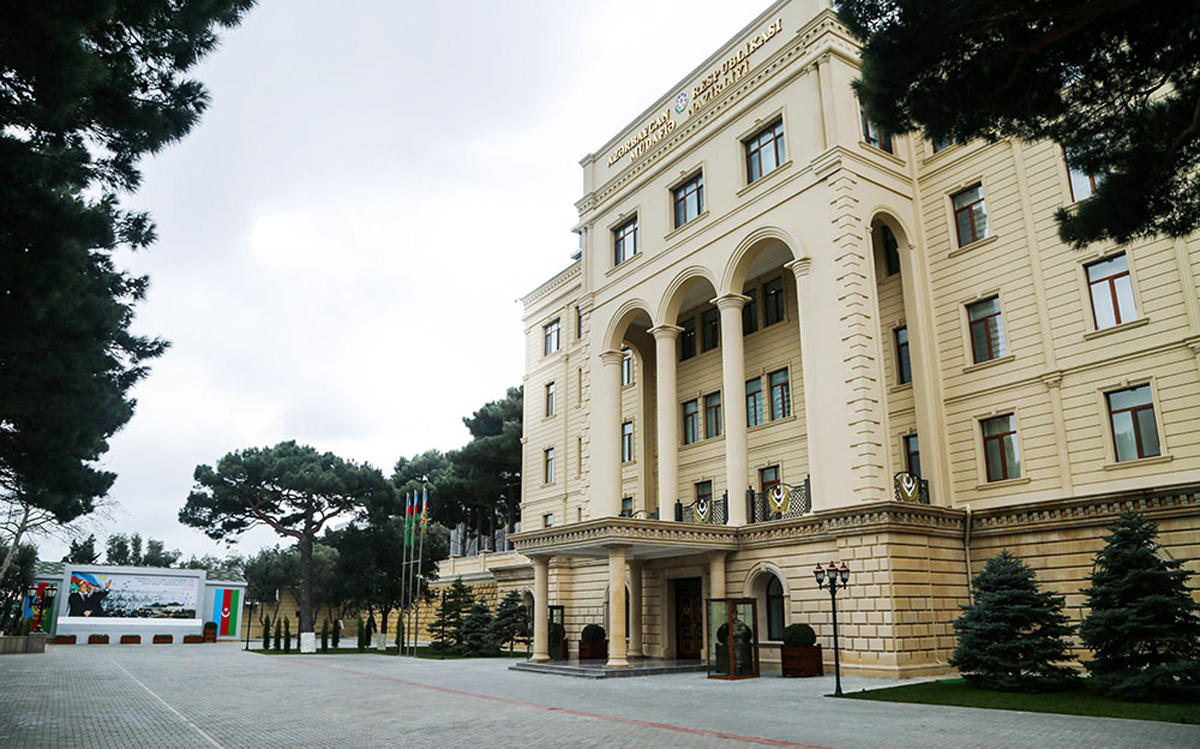 During the day on October 31 and the night on November 1, the Armenian armed forces fired at the positions of the units of Azerbaijan Army and Azerbaijani human settlements in different directions of the front using various weapons, including artillery and missiles, the Azerbaijani Defense Ministry said on Sunday.

The combat operations continued mainly in the direction of Aghdara, Aghdam, Khojavend and Gubadli.
As a result of retaliatory actions against the Armenian armed forces, there were many casualties among the personnel of Armenian troops.

During the day and night, a large number of Armenian Armed Forces, 1 - IFV, 2 - BM-21 "Grad" MLRS, 8 - different types of howitzers, 2 - communication towers, 5 - auto vehicles were destroyed and wrecked in different directions of the front.