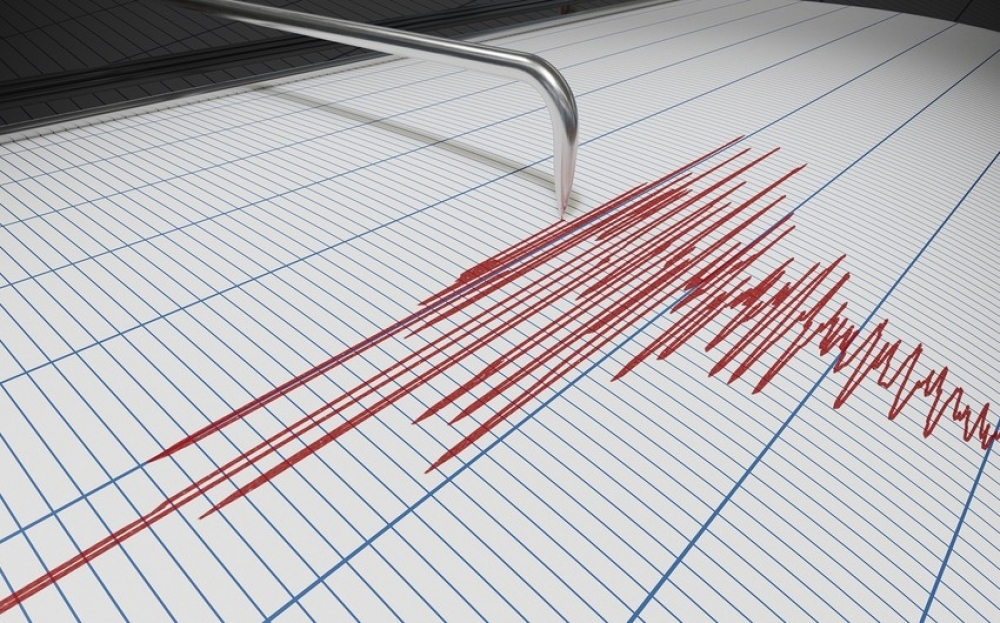 A strong earthquake struck off the coast of eastern Taiwan on Monday evening with shaking felt in the capital Taipei, but authorities said there were no immediate reports of widespread damage or injuries, News.Az reports citing AFP.

The United States Geological Survey (USGS) said the quake measured 6.2 in magnitude and hit at a depth of 28 kilometres (17 miles).

The epicentre was given in the sea 64 kilometres east of the coastal city of Hualien.

Taiwan's fire service said initial impact reports were limited to a handful of people stuck in elevators who had since been rescued.

No major property destruction was reported.

An AFP reporter in Taipei said buildings swayed violently when the tremor struck during the rush hour commute at 5:46 pm (0946 GMT).

"The shaking lasted for a good 20 seconds with the ground moving left and right," the reporter said.

Morgan Everett, an American who has lived in Taiwan for 13 years, said the quake was "one of the stronger ones I've felt" during her time there.

"My two teen sons were in our building elevator coming home from school, which was a bit scary," she told AFP.

"They could feel quite strong shaking and hear the cables creaking. Thankfully the elevator operated normally and they were able to exit."

Taiwan is regularly hit by earthquakes as the island lies near the junction of two tectonic plates.

Some earthquakes of this magnitude can prove deadly, although much depends on where the quake strikes and at what depth.

Hualien, a scenic tourist hotspot, was struck by a 6.4-magnitude earthquake in 2018 that killed 17 people and injured nearly 300.

In September 1999, a 7.6-magnitude quake killed around 2,400 people in the deadliest natural disaster in the island's history.

Chen Kuo-chang, head of the central weather bureau's seismological centre, said Taiwan experiences an average 2.5 quakes a year that are magnitude 6.0 or higher.