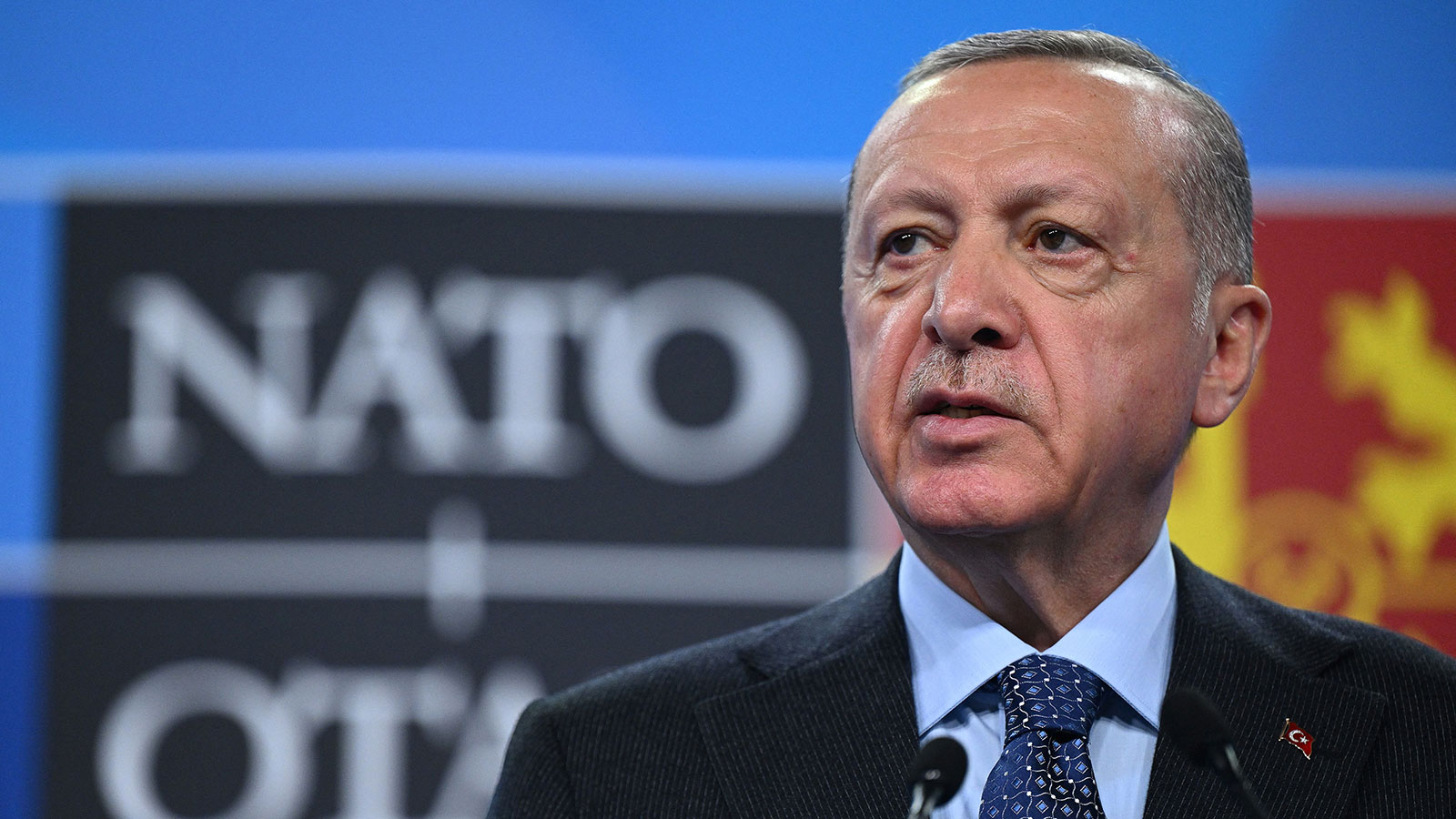 Sweden promised to extradite 73 people to Turkiye as a result of the memorandum that was signed in Madrid on Tuesday between Sweden, Finland and Turkiye, Turkish President Recep Tayyip Erdoğan said, News.az reports citing Yeni Shafak.

“If the promise is not kept, we will do what is necessary in the agreement,” he said during a presser in Madrid on Thursday, adding that Turkiye would not send the ratification of the agreement to the parliament. “If they do not fulfill these, we will not send it to parliament."