Swiss citizens to vote on abandoning their free movement with EU 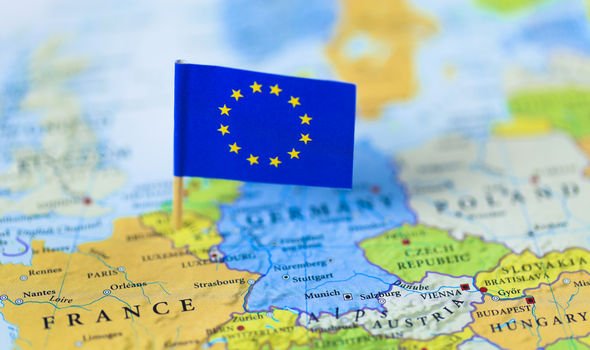 Swiss voters will decide on Sunday whether to abandon their free movement of people agreement with the EU.

Supporters say the move will allow Switzerland to control its borders and select only the immigrants it wants.

Opponents argue it will plunge a healthy economy into recession, and deprive hundreds of thousands of Swiss citizens of their freedom to live and work across Europe.

The justice minister says that would create a situation "worse than Brexit".

Switzerland decided long ago not to join the EU, but it does want access to Europe's free-trade area, and it wants to co-operate with Brussels in areas like transport, the environment, and research and education.

The price for this is to sign up to the EU's major policy "pillars" including free movement, and Schengen open borders.

The EU has consistently told the Swiss there will be no cherry-picking: leaving free movement would mean leaving those lucrative trade arrangements too.