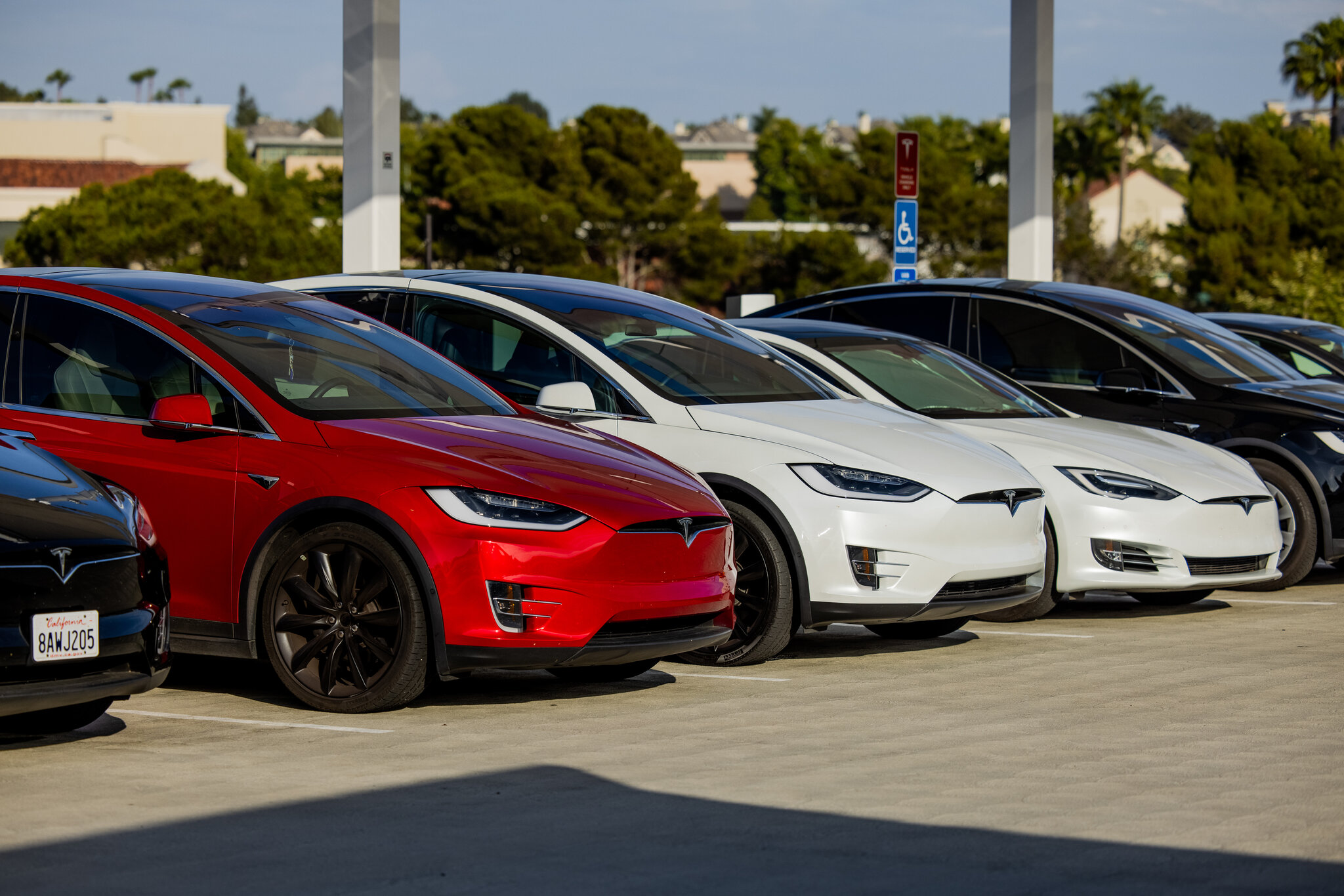 Tesla is recalling more of its vehicles from the market over issues that threaten the safety of drivers and passengers, for the eighth time in the past five months, News.Az reports citing Reuters.

The US National Highway Traffic Safety Administration (NHTSA) - or as Tesla’s CEO Elon Musk calls it “the fun police” - has deemed the Boombox non-compliant with safety regulations, as it has the potential to drown out alert sounds required for all electric vehicles.

Tesla shares were down on Friday morning, but that’s mostly considered a consequence of Musk trying to buy Twitter, according to Reuters.

Earlier this month, Tesla announced it will recall 7,000 Model X SUVs from 2021 to 2022 over an issue with its airbags. The NHTSA said they did not inflate as they should when the car windows are down.