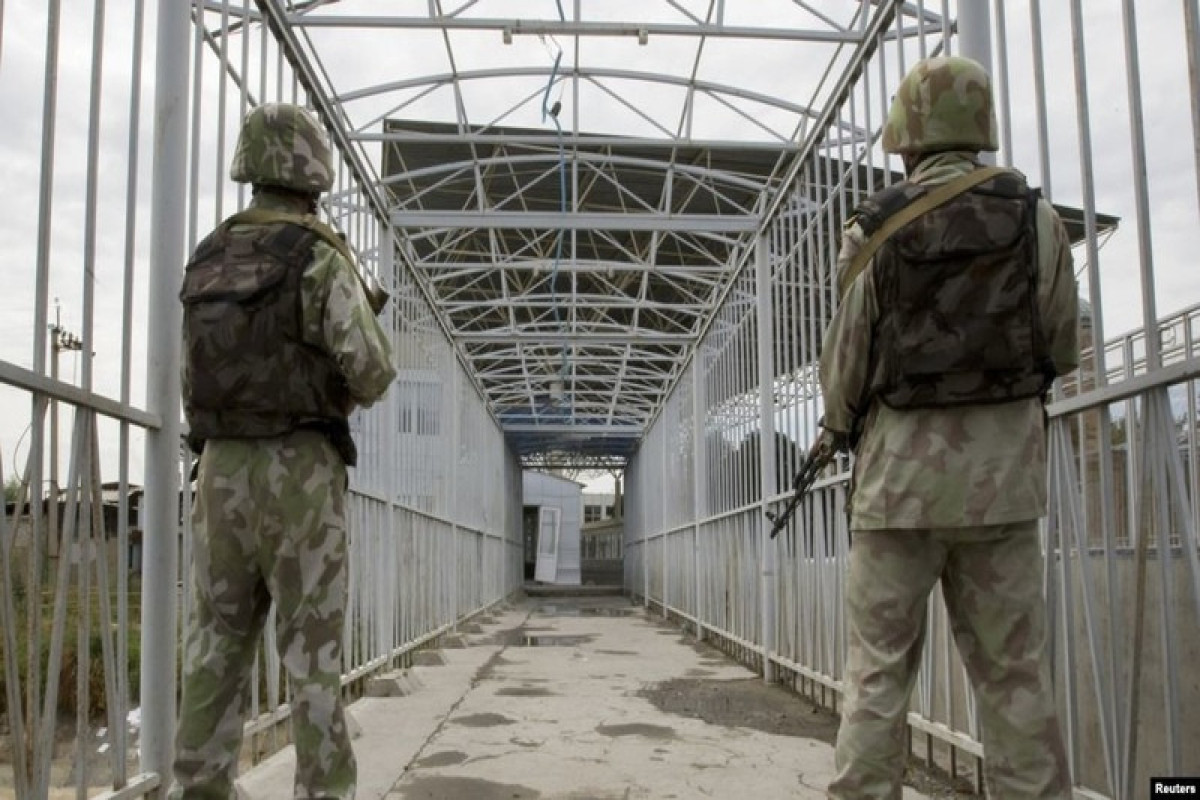 The incident occurred on Thursday on the Kyrgyz-Uzbek section of the state border in Dobo-Korgon area of Jalal-Abad Oblast's Ala-Buka region, the press service of the Border Service of the State Committee for National Security of Kyrgyzstan said.

The three people were citizens of Kyrgyzstan, who were then taken to the Ala-Buka regional hospital and died from the bullet wounds, the press service said.

Those people were smugglers, who "illegally transported material assets from the territory of Uzbekistan to Kyrgyzstan in large volumes," Uzbek security service said.