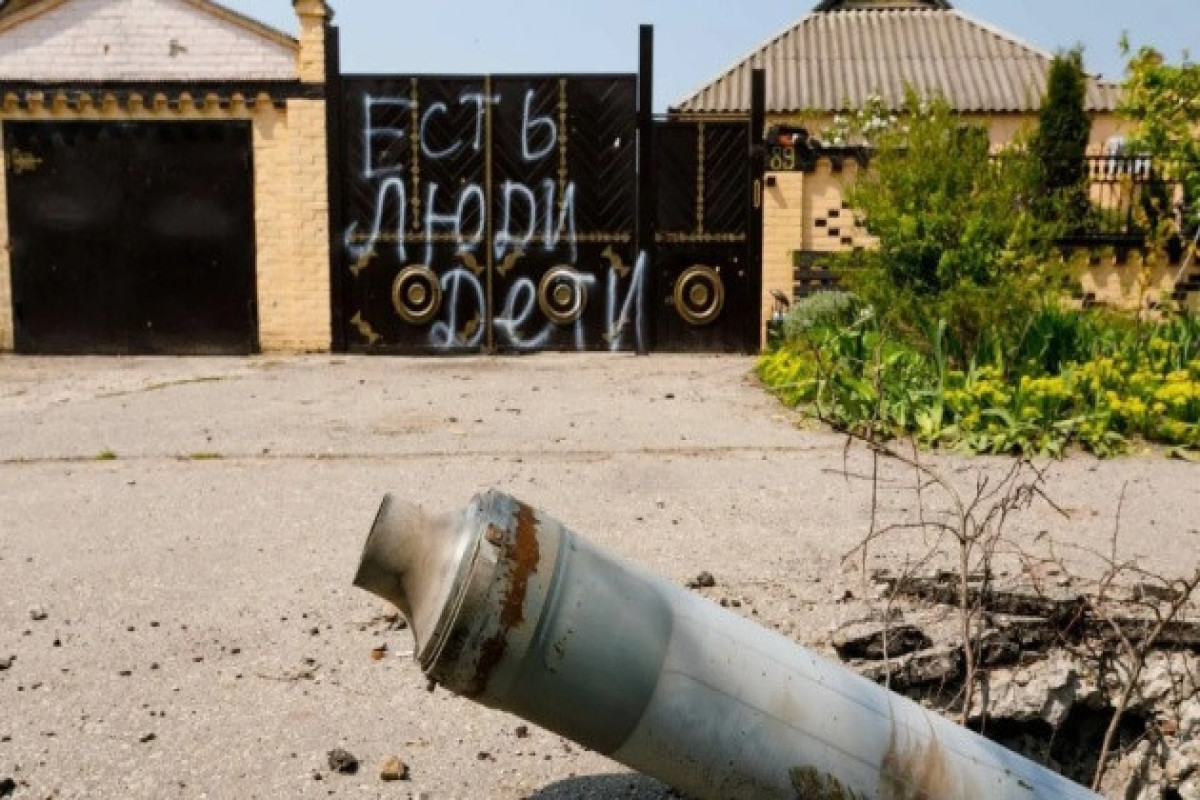 The Russian army has intensified their shelling of the Kharkiv region of Ukraine, said Oleg Sinegubov, Head of the Kharkiv Regional Military Administration on Telegram, News.az reports citing Ukrinform.

As a result of shelling 3 people died.

“In recent days, the Russians, who cannot succeed in the battles against the Armed Forces of Ukraine in the Kharkiv region, have intensified shelling of the regional center and other settlements. We are detecting strikes from MLRS systems in Kievsky, Shevchenkovsky, Saltovsky, and Industrialny districts of Kharkiv. Also, the enemy strikes at Kharkiv and the region with missiles. There is a hit in the industrial zone, in educational institutions. Unfortunately, civilians are killed and injured. Just today, three people died,” the report says.

It is noted that Russian troops continue to attack Chuguev, Lozova, Zolochiv, and Dergachev communities.

Despite the shelling, people continue to return to Kharkiv.

According to preliminary data, now the population of the city is about 700 thousand people.