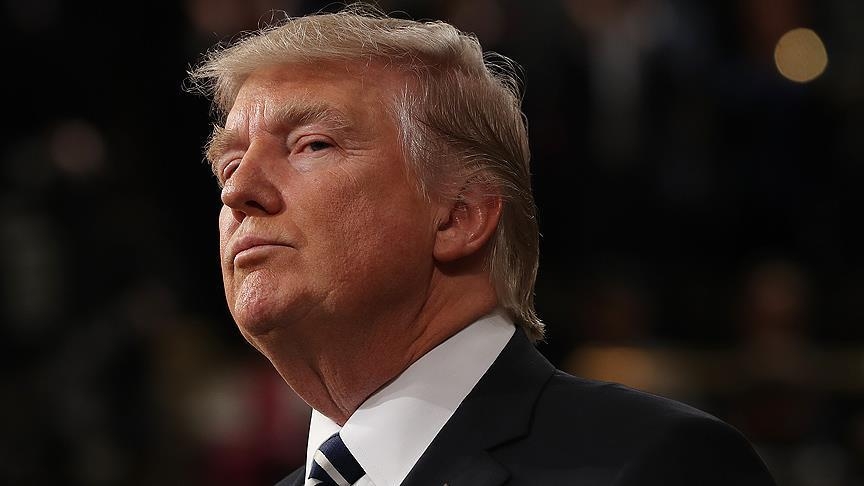 President Donald Trump signed a revised executive order on Monday banning citizens from six Muslim-majority nations from traveling to the United States but removing Iraq from the list, after his controversial first attempt was blocked in the courts, Reuters reported.

The new order, which the White House said Trump had signed, keeps a 90-day ban on travel to the United States by citizens of Iran, Libya, Syria, Somalia, Sudan and Yemen.

White House spokeswoman Sarah Huckabee Sanders said the new order would take effect on March 16. The delay aims to limit the disruption created by the original Jan. 27 order before a U.S. judge suspended it on Feb. 3.

Trump, who first proposed a temporary travel ban on Muslims during his presidential campaign last year, had said his original executive order was a national security measure meant to head off attacks by Islamist militants. It came only a week after Trump was inaugurated, and it sparked chaos and protests at airports, as well as a wave of criticism from targeted countries, Western allies and some of America's leading corporations.

"It is the president's solemn duty to protect the American people," Secretary of State Rex Tillerson told reporters after Trump signed the new order. "As threats to our security continue to evolve and change, common sense dictates that we continually re-evaluate and reassess the systems we rely upon to protect our country."

The leader of the minority Democrats in the Senate, Chuck Schumer, said he expected the revised order to have the same uphill battle in the courts as the original version.

"A watered down ban is still a ban," he said in a statement. "Despite the administration's changes, this dangerous executive order makes us less safe, not more, it is mean-spirited, and un-American. It must be repealed."