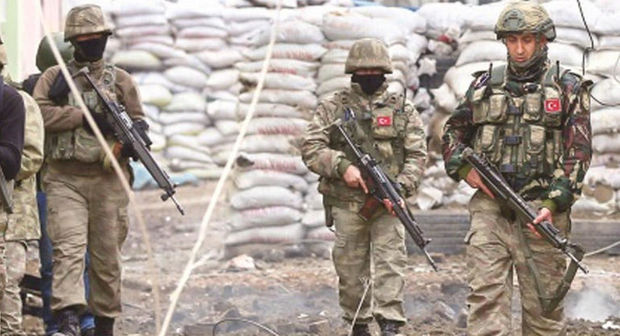 Turkey sent 80 military vehicles to its southern border with Syria, the Anadolu news agency reported with reference to military sources.

The deployment was part of reinforcements for troops stationed along the border. The vehicles were sent to the Iskendurun district of the southeastern province of Hatay, the agency added.

Anadolu also reported that the army had dispatched first aid trucks and military vehicles to the same location, along with heavy equipment. A third convoy of armoured vehicles was heading to Hatay’s Reyhanli district, where Turkey’s Cilvegozu border gate with Syria is located.