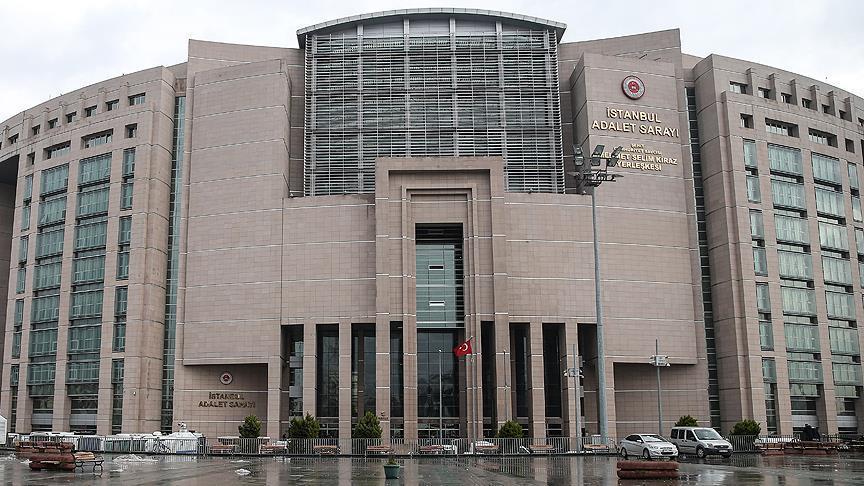 An Istanbul court on Friday remanded in custody two foreign nationals linked to the deadly attack on an Istanbul nightclub on New Year's Eve.

Two suspects Omar Asim and Abuliezi Abuduhamiti, who are Chinese citizens, are accused of “being member of an armed terror organization,” and “helping 39 times first-degree-murder”, Anadolu Agency reported.

At least 35 people were detained after the attack, according to a police source.

A full investigation into the terror attack remains underway, the source, who spoke on condition of anonymity due to restrictions on talking to the media, said.

At least 39 people, including a police officer, were killed when an attacker opened fire on partygoers at the Reina nightclub in the Ortakoy district in the early hours of New Year’s Day; 69 other people were also hurt, with a number of foreign nationals among the casualties.