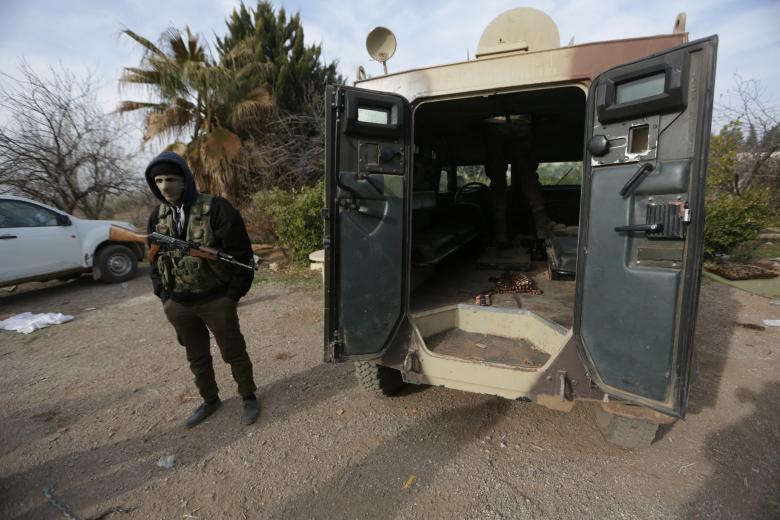 Turkey's military said on Friday it was close to taking the northern Syrian city of al-Bab from Islamic State.

This victory would deepen Turkish influence in an area where it has created a de facto buffer zone, according to Reuters.

Al-Bab, an Islamic State stronghold 30 km (20 miles) from the border, has been a key target in an offensive launched by Turkey last August to push the jihadists away from its frontier and prevent gains by a Kurdish militia also fighting them.

Turkey believes a string of Islamic State gun and bomb attacks, including a mass shooting at an Istanbul nightclub on New Year's Eve, were planned from al-Bab and Raqqa, another jihadist stronghold in northern Syria.

"The operation to gain complete control of the al-Bab region has neared its end and the resistance of the Daesh terror group has largely been broken," the Turkish military statement said, using an Arabic acronym for Islamic State.

The announcement came as U.S. Marine Corps General and Chairman of the Joint Chiefs Joseph Dunford was due on Friday to visit the Incirlik air base in southern Turkey, used by the U.S.-led coalition in the fight against Islamic State.

Turkey is part of that coalition but relations with NATO ally Washington have been strained by U.S. support for the Kurdish YPG militia in the fight against Islamic State.

Turkey views the YPG as a hostile force and an extension of the PKK, a Kurdish militant group that has waged an armed insurgency against the Turkish state for over three decades.

President Tayyip Erdogan has said the next target for the Turkish offensive should be Raqqa, the de facto capital of Islamic State which has been partly dislodged from its Iraqi stronghold of Mosul.

The Syrian Democratic Forces, an alliance dominated by the YPG, is in the middle of a multi-phased operation to encircle Raqqa, backed by air strikes and special ground forces from the U.S.-led coalition.

Turkey wants the operation to continue with Arab forces from the local region in Syria and not the YPG.