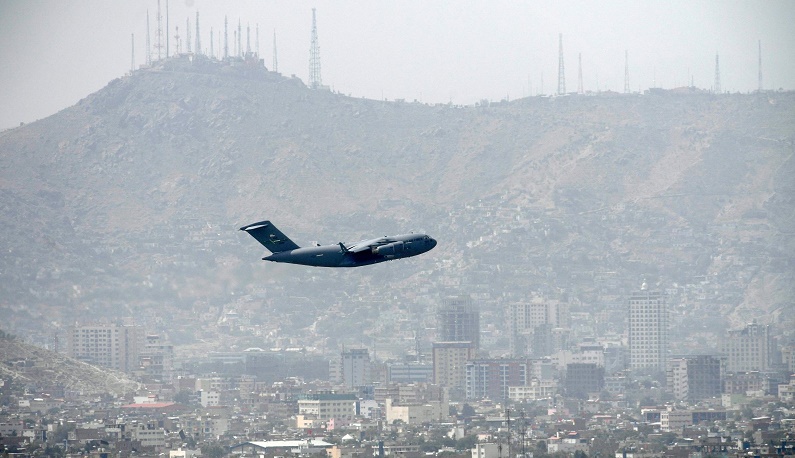 Turkiye and Qatar have reached an agreement to ensure security at Kabul's main airport amid ongoing talks with the Taliban government, Turkish diplomatic sources said on Thursday.

Kabul's international airport is landlocked Afghanistan's main air link to the world. Following the August takeover of Afghanistan by the Taliban, Turkey has said it would be open to operating it with Qatar, but only if its security demands are met.

Reuters has reported that the United Arab Emirates (UAE) also held talks with the Taliban to keep the airport operational.

The sources told reporters on Thursday that Ankara and Doha had agreed on a security framework for the airport mission, but added that talks continued on other aspects such as financing.

"It is expected for the Taliban to ensure security outside, and for whoever runs the airport to ensure it inside," one of the sources said. "The process is continuing constructively," the person said on condition of anonymity.

They added that a delegation of Turkish and Qatari officials were holding talks on the issue in Kabul this week.

Qatar's state news agency said the Taliban government will be in Doha next week to "complete" discussions with Qatar and Turkiye over the operation and management of the airport.

It added in a statement on Thursday that delegations from Qatar and Turkiye have held two days of "intense negotiations" in Kabul this week over control of the airport.

After the Taliban seized control of the country, Turkiye offered technical and security assistance to operationalize Kabul's airport. Keeping the airport open after foreign forces handed over control is vital to keeping Afghanistan connected with the world and maintaining an uninterrupted supply of aid for distribution.

The Turkish government has taken a pragmatic approach to the recent events in Afghanistan. Underlining that new realities have emerged in Afghanistan, Ankara said it would move forward accordingly while keeping communication with all relevant leaders open.

NATO member Turkiye maintained its embassy in Afghanistan after Western countries withdrew following the Taliban takeover and has urged those countries to step up engagement. At the same time, it said it will only work fully with the Taliban if they form a more inclusive administration.