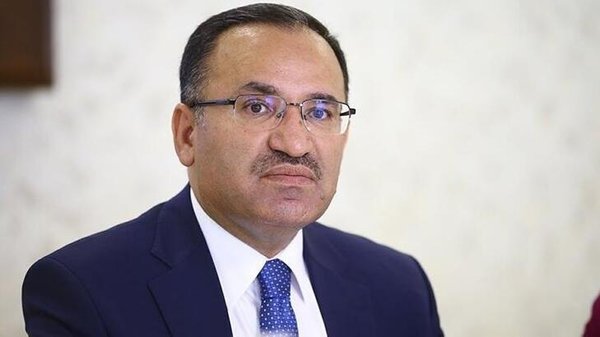 Türkiye will only ratify the NATO membership application of Sweden and Finland if they fulfill their responsibilities stated in the deal signed in June, Justice Minister Bekir Bozdag said, News.az reports citing Daily Sabah.

Speaking in a televised interview on A Haber, Bozdag said: "If they stop supporting the work of terrorist group members in their countries, make regulations regarding these in their laws, initiate legal proceedings against them in their own countries, support other matters such as extradition in the fight against terrorism, if they lift the implicit and explicit embargoes, especially the arms embargo against Türkiye, Türkiye will say yes to their NATO membership."

Bozdag also answered the question about the current situation in this regard, stating that there are positive developments.

"Apart from extraditions, there are serious developments in other matters. We will monitor them. The start of the NATO membership process does not mean that they are members of NATO. Because this process will only end with the approval of the Turkish Parliament. It is out of question for them to become a member of NATO unless approved by Parliament," he added.