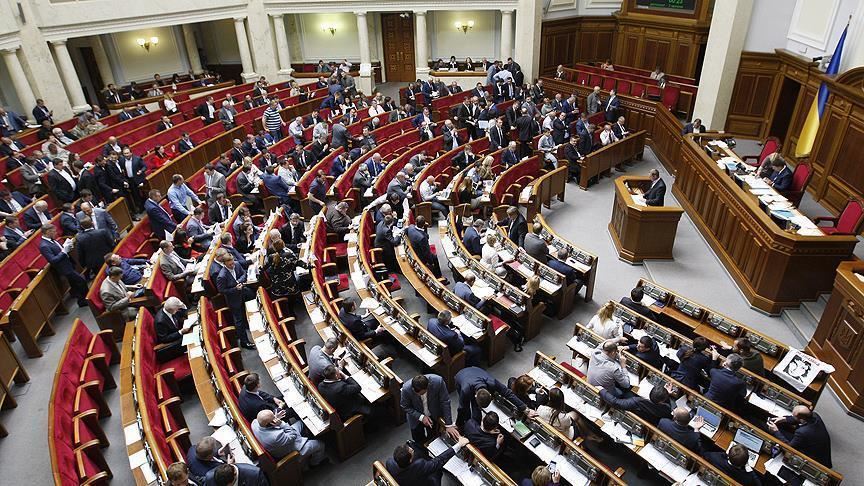 Ukraine’s Verkhovna Rada has approved the decree of President Volodymyr Zelensky on the introduction of a state of emergency from 00:00 on February 24, 2022, across the country’s territory, except Donetsk and Luhansk regions, for a period of 30 days, News.Az reports citing Ukrinform.

As many as 335 deputies backed the move.

This law shall enter into force on the day of its publication, along with the relevant decree.

A state of emergency in Ukraine may be imposed for a period not exceeding 30 days and no more than 60 days in certain localities.

If necessary, the relevant regime may be extended by President, but for no more than 30 days.