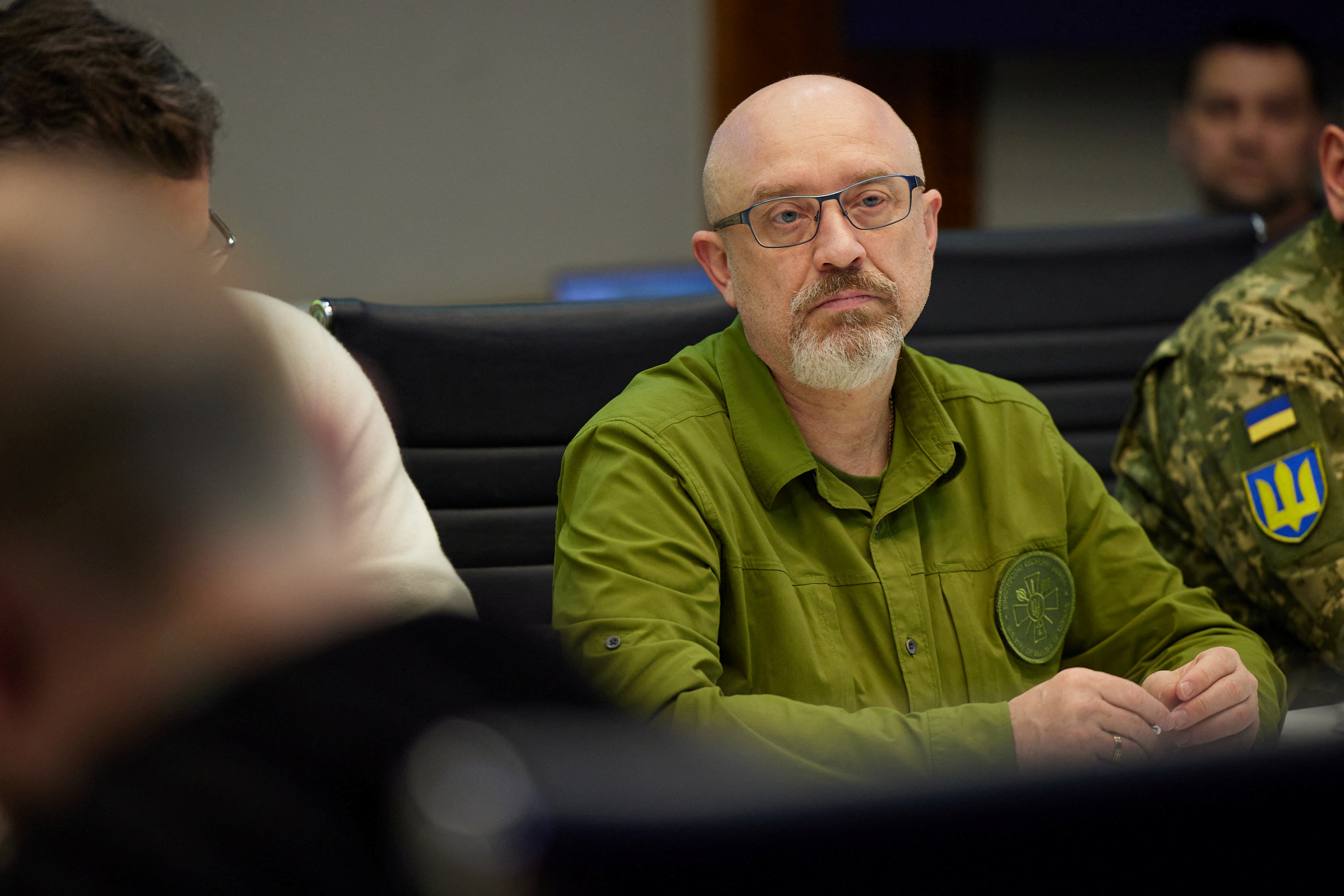 Ukraine forced Russia to reduce its targets to an operational and tactical level and is entering a "long" phase of war, Ukrainian Defense Minister Oleksiy Reznikov said in a statement posted on Facebook on Friday, News.az reports.

"In order to win it now, we must carefully plan resources, avoid mistakes, project our strength so that the enemy, in the end, cannot stand up to us," the defense minister said.

Reznikov said that after the initial Russian attack on Feb. 24, Moscow was expecting that Ukraine would capitulate in couple of days and the Kremlin would establish a new Russian system in Ukraine.

However, Reznikov said, the “Ukrainian army and the entire Ukrainian population repulsed the occupiers and thwarted their plans.”

According to Reznikov, an important change also took place at the international level.

"In a month, Ukraine achieved integration in the field of defense, which could not be achieved for 30 years. We receive heavy weapons from our partners. In particular, American 155 mm M777 howitzers are already deployed at the front. Three months ago, this was considered impossible," Reznikov said.