Ukraine's grain exports down by almost half despite unblocked ports -ministry 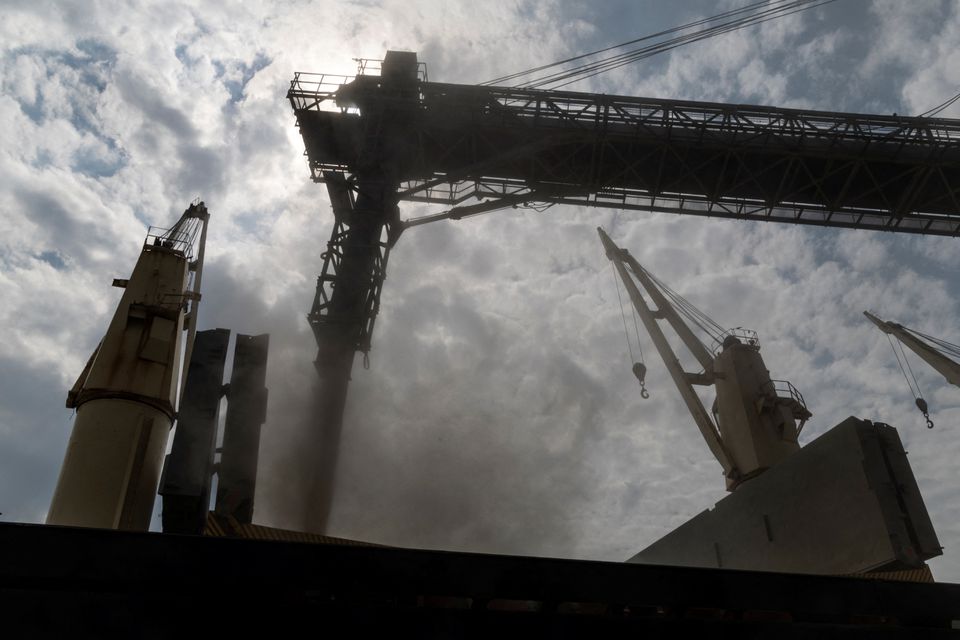 Ukraine's grain exports are down 46% year on year at 2.65 million tonnes so far in the 2022/23 season, the agriculture ministry said on Monday, News.az reports.

Ukraine's grain exports have slumped since the start of the war because its Black Sea ports - a key route for shipments - were closed off, driving up global food prices and prompting fears of shortages in Africa and the Middle East.

At the end of July, three Black Sea ports were unblocked under the deal between Moscow and Kyiv, brokered by the United Nations and Turkey, which made it possible to send hundreds of thousands of tonnes of Ukrainian grain to buyers.

The overall volume includes 948,000 tonnes of grain exported in the first half of August. Ukraine exported 1.88 million tonnes in the first 15 days of August 2021.