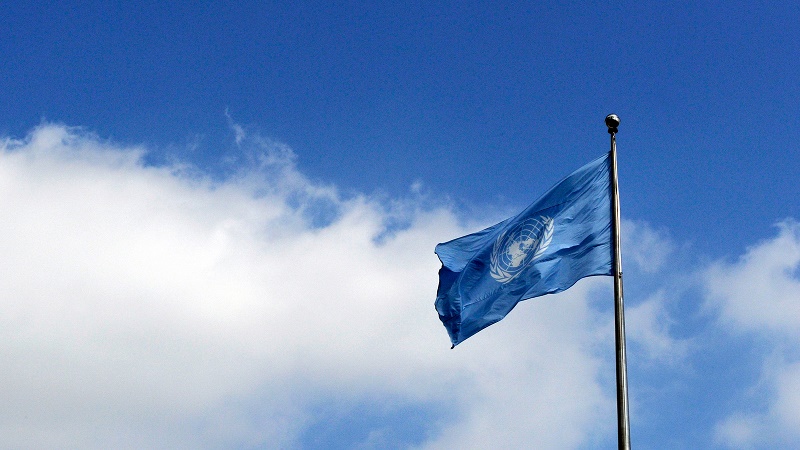 Ahead of the COP26 climate summit in Glasgow, Scotland, the UN Human Rights chief said on Thursday it is time to cast aside empty speeches and unfulfilled pledges and act to avert disasters caused by climate change.

"It is time to put empty speeches, broken promises, and unfulfilled pledges behind us. We need laws to be passed, programs to be implemented, and investments to be swiftly and properly funded, without further delay," Michelle Bachelet said in a statement.

"Only urgent, priority action can mitigate or avert disasters that will have huge – and in some cases lethal – impacts on all of us, especially our children and grandchildren."

Bachelet said countries attending the Glasgow meeting, which starts on Sunday, need to fulfill their existing climate finance commitments and increase them – "not ignore them for the second year in a row."

"The people who are most at risk from the adverse effects of climate change – including poor and marginalized communities – should be the first recipients of those resources," said the UN official, arguing that they “should have a seat at the table” to enable “effective and equitable action.”

States must also agree to environmental and social safeguards and ensure that those harmed by climate action under the Paris Agreement have access to effective remedies.

"This is a human rights obligation and a matter of survival. Without a healthy planet to live on, there will be no human rights – and if we continue on our current path – there may be no humans," said Bachelet.

Separately, the World Economic Forum's Alliance of CEO Climate Leaders called on governments and world leaders in an open letter to use COP26 as their best chance to halve emissions by 2030, and reach net-zero by 2050.

"This letter sends a clear signal days before world leaders meet in Glasgow to agree on measures that can safeguard our climate," said Antonia Gawel, the head of the platform.

"Chief executives are committed to ambitious and science aligned climate action and welcome bold policies to accelerate de-carbonization efforts around the world at the outset of this critical decade," he said.