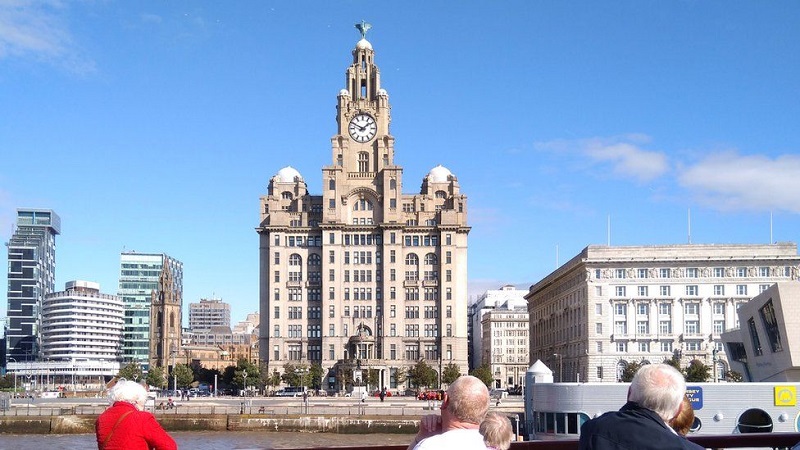 A Unesco committee has recommended that Liverpool should lose its World Heritage status.

The threat of Liverpool's demotion has rumbled on for more than a decade after modern developments on the city's waterfront.

Liverpool City Council said about £1.5bn had been invested in upgrading 157 heritage assets.

A final decision will be made when Unesco confirms the sites on its World Heritage List at a meeting next month.

The new report by the World Heritage Committee said "with deep regret" new developments in the city had resulted in "serious deterioration and irreversible loss of attributes".

It cited the Liverpool Waters project and the approved plans for Everton FC's new stadium at Bramley Moore Dock.

A government spokesperson said: "The UK is a world leader in cultural heritage protection and Liverpool's World Heritage Status reflects the important role the city has played in our nation's history.

"We are disappointed in this recommendation and will continue to work with Unesco, Historic England and Liverpool City Council to ensure the World Heritage Committee can make an informed decision when it meets next month."

Joanne Anderson, the mayor of Liverpool, called on the committee to defer any decision for 12 months and said deletion would be "hugely unfair".

"We need [committee members] to see Bramley Moore Dock with their own eyes - physically or virtually," she said.

Ms Anderson said to strip the city of its World Heritage status would be a "missed opportunity in demonstrating to the world that heritage and regeneration are not mutually exclusive".