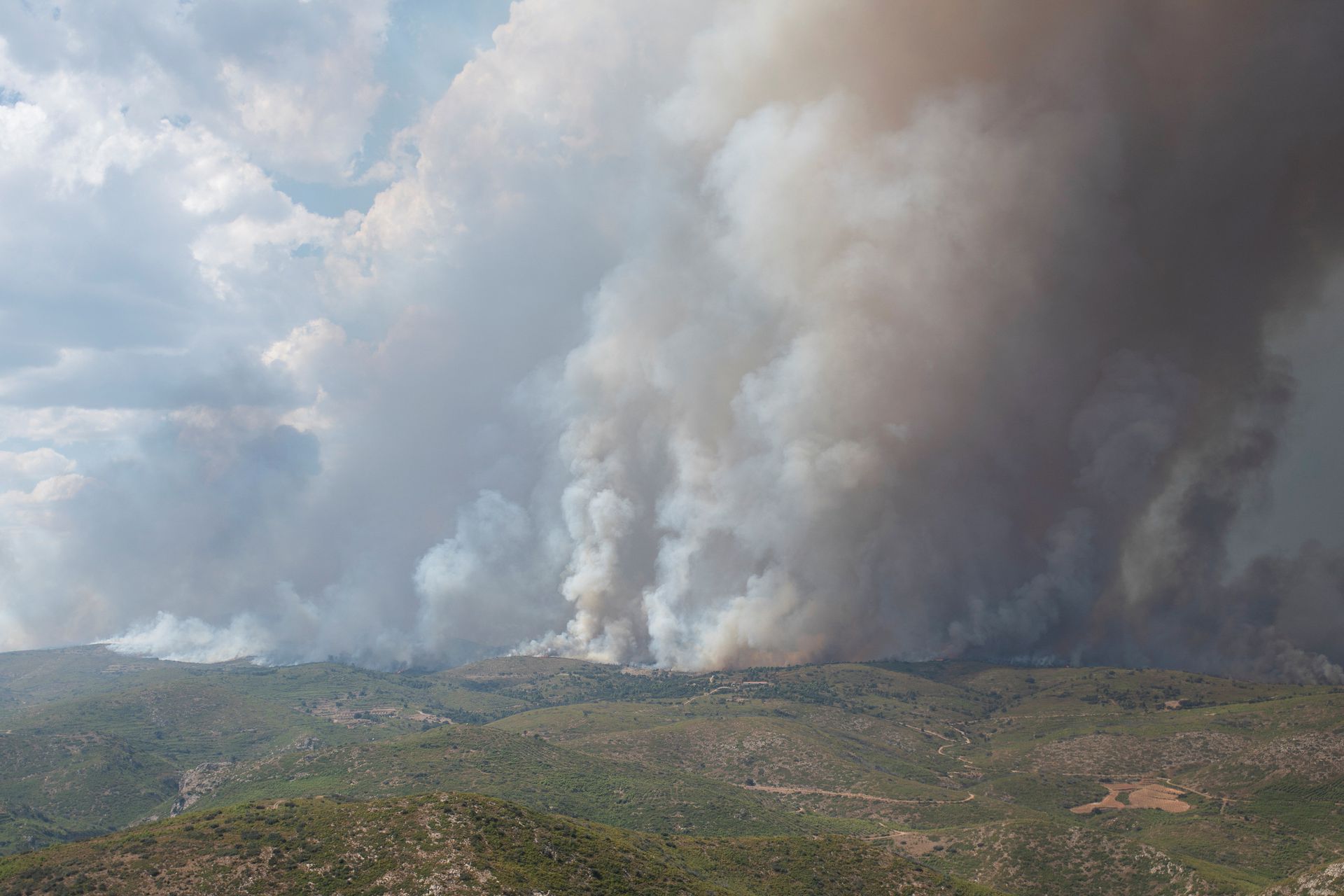 In the Basque Country, Asturias and Cantabria about 40 blazes were reported, according to regional emergency services.

Spain's national weather agency AEMET predicted on Thursday that it could be the hottest October since records began and said every day of the month, except Oct. 1, had been warmer than the normal temperature experienced at this time of year.