US expresses concern over situation around Zaporizhia NPP 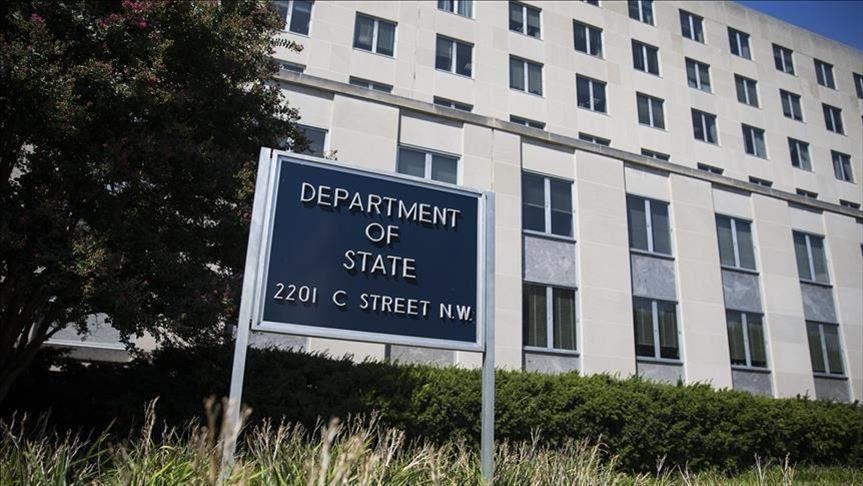 “The International Atomic Energy Agency must be given access to ZNPP as soon as possible,” the spokesman noted.

Last week, head of the IAEA Rafael Grossi called on Russia and Ukraine to allow the agency's mission to Zaporizhia NPP as soon as possible, and also declared his readiness to lead it.

Earlier, President of Ukraine Volodymyr Zelenskyy said there were no obstacles for the IAEA mission to visit Zaporizhia NPP through the territory of Ukraine.