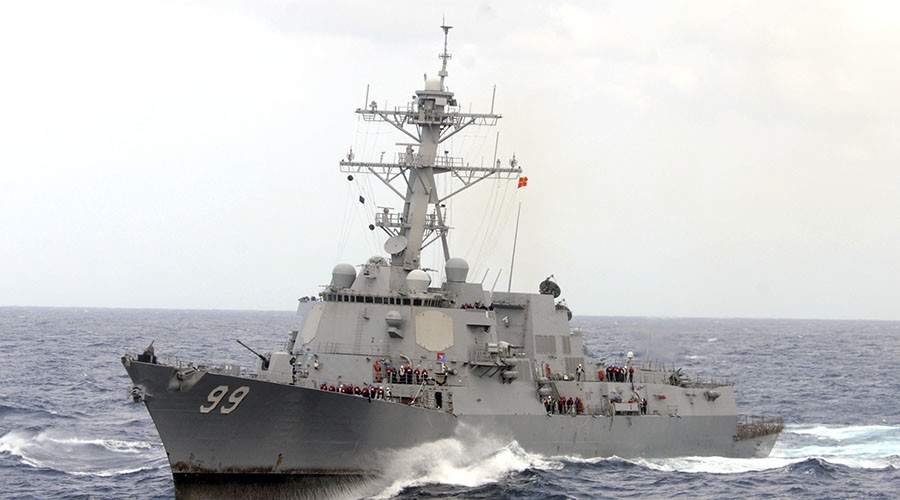 A US Navy ship fired warning shots at Iranian boats on Sunday near the Strait of Hormuz, a US official on Monday, APA reports citing CNN.

The incident is the latest tense encounter between the two countries in and over waters near Iran over the months.

These brushes have included Iranian rocket launches, drones flying over US vessels and the capture of US sailors.

They've come against the backdrop of renewed US diplomatic contacts with Iran, which has triggered a political backlash among Iranian hardliners, including Iran's powerful Revolutionary Guard Corps.