US raises refugee admission ceiling to 62,500 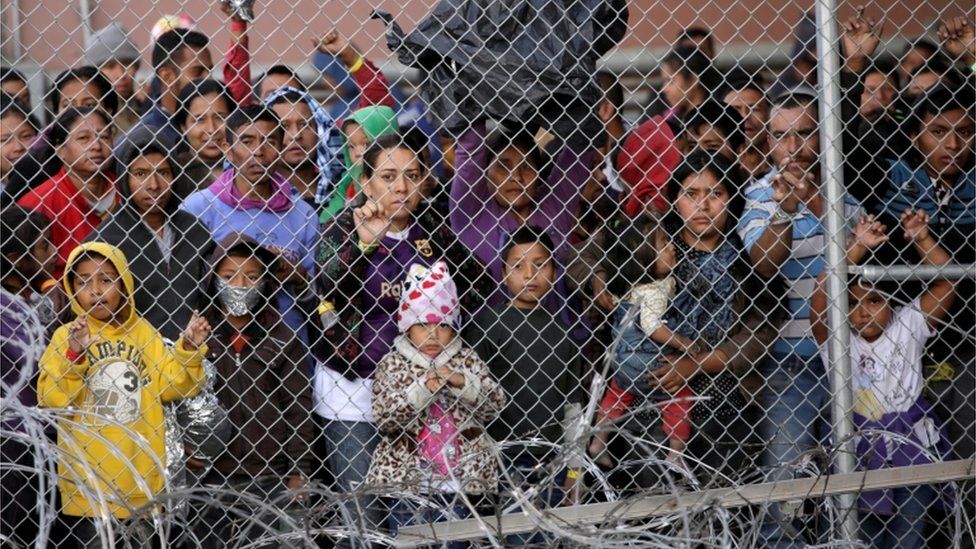 The Biden administration raised the annual ceiling for new refugees allowed into the United States to 62,500, after its decision last month to keep the number at the level set by the previous administration caused backlash, Xinhua reports.

The new number, effective for fiscal year 2021 that ends on Sept. 30, marked an increase from the 15,000 cap set by the Donald Trump administration for the same 12-month period.

"This erases the historically low number set by the previous administration of 15,000, which did not reflect America's values as a nation that welcomes and supports refugees," President Joe Biden said in a statement.

Biden said his administration will reinforce efforts to expand the country's capacity to admit refugees, "so that we can reach the goal of 125,000 refugee admissions that I intend to set for the coming fiscal year."