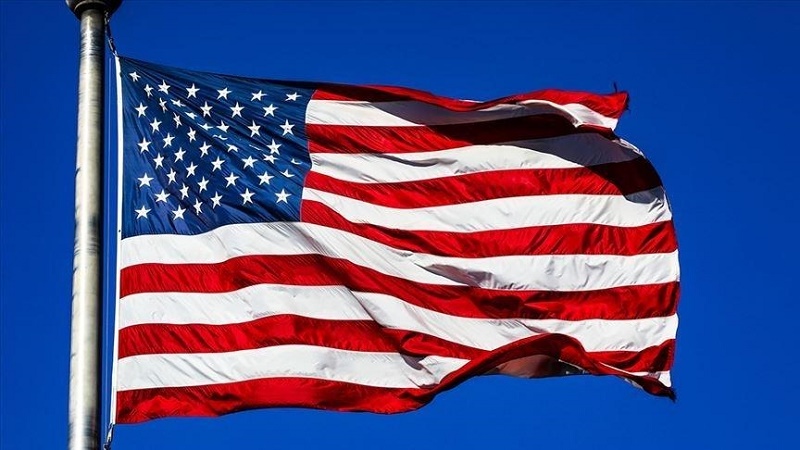 The North has carried out roughly six ballistic missile launches since September in violation of UN Security Council resolutions prohibiting it from testing the technology.

The North Korean nationals blacklisted by the US include Russia-based Choe Myong Hyon, who is alleged to have aided Pyongang's Second Academy of Natural Sciences (SANS), which was sanctioned in 2010 and again in 2013 over US determinations that it supports the North's proliferation activities and development programs.

Choe is alleged to have worked in Russia to procure telecommunications equipment for a SANS subordinate firm.

The announcement came one day after the South Korean military said it detected Pyongyang firing a suspected ballistic missile into its eastern sea.

After its release from the rocket booster, a hypersonic glide vehicle demonstrated "glide jump flight" and "corkscrew maneuvering" before hitting a target in waters 1,000 kilometers (621 miles) away, according to the North's news agency.

In October, North Korea for the first time confirmed it developed a hypersonic missile and tested it.

Hypersonic missiles usually fly at five times the speed of sound, or 6,125 kilometers per hour (3,806 miles per hour), giving little time to respond and posing questions about the adequacy of existing missile defense systems.