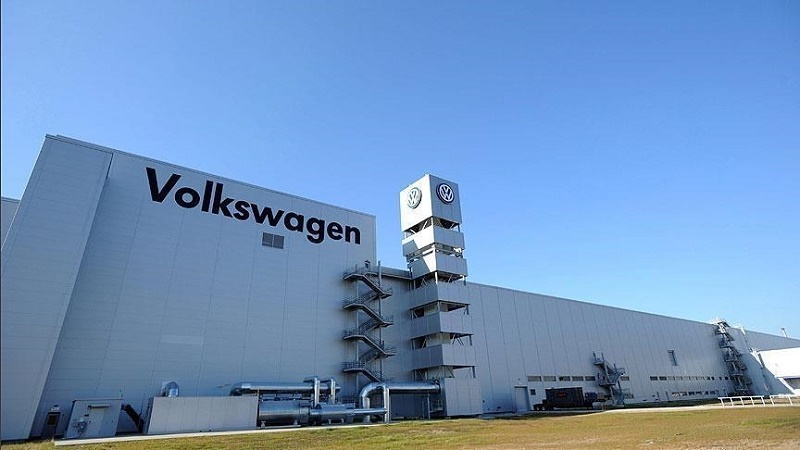 Volkswagen Group of America, the German carmaker's subsidiary, argued that only the federal government can pursue environmental claims, instead of the states, under the US' Clean Air Act.

The US' Environmental Protection Agency (EPA) had said in September 2015 that Volkswagen violated the Clean Air Act by tampering with emissions values of its diesel engines through a software, which also violated state laws.

The company later admitted using the software in some 11 million vehicles sold worldwide, including 500,000 in the US, which had emissions of up to 40 times compared to regulatory test levels.

While the company reached a settlement of $20 billion with the EPA, it is estimated that the emissions scandal has so far cost Volkswagen more than $33 billion in settlements, fines, civil penalties and buybacks.