US to prepare additional measures against Myanmar after protest break-up 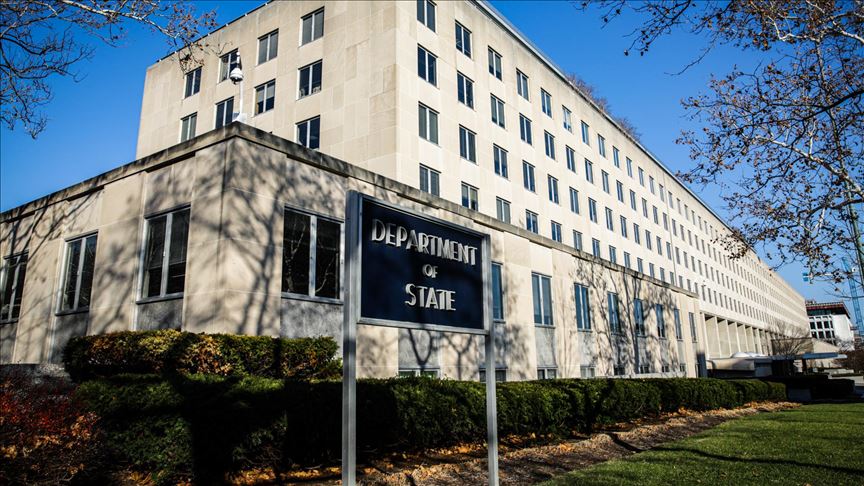 US authorities are working on an additional set of measures against Myanmar after national security services used violence to disperse protesters, National Security Advisor Jake Sullivan noted Sunday, according to TASS.

"The United States is alarmed by the Burmese security forces’ violence against peaceful protestors," Sullivan’s statement reads. "The United States stands in solidarity with the people of Burma, who continue to bravely voice their aspirations for democracy, rule of law, and respect for human rights. We will continue coordinating closely with allies and partners in the Indo-Pacific region and around the world to hold those responsible for violence to account, and to reinforce our support for the people of Burma. To that end, we are preparing additional actions to impose further costs on those responsible for this latest outbreak of violence and the recent coup." He also promised to announce details "in the coming days."

On Sunday, the Office of the UN High Commissioner for Human Rights reported that at least 18 died as the protests were broken up.

On February 1, the Myanmar military announced a state of emergency for one year and deposition of the national leadership, citing large-scale falsifications at the elections held in November 2020. Several senior officials were detained, including President Win Myint and State Counsellor, Novel Award laureate Aung San Suu Kyi, whose party claimed the election victory and was supposed to start forming a new government. The military have already revealed a new cabinet makeup and new ministers have already assumed their offices.