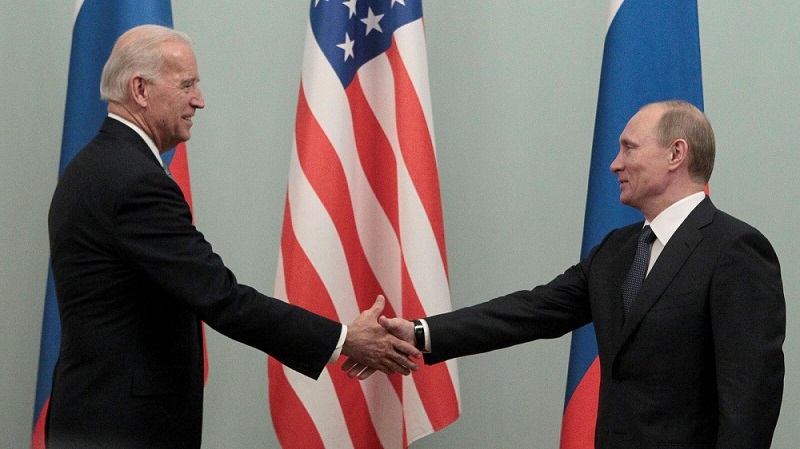 Austria is always ready to provide a venue for a possible meeting between Russian and US Presidents, Vladimir Putin and Joe Biden, if the sides opt to organize their summit on its territory, an Austrian foreign ministry official told TASS on Tuesday.

The While House and the Kremlin reported after a telephone call between Biden and Putin earlier on Tuesday that the two leaders had discussed a possibility of a personal meeting in the coming months.

"It is up to the sides to decide whether to organize such summit or not, where and when to hold it. Naturally, Austria will always be at the service of participants in the high-level talks of all types," the official said when asked whether Austria was ready to provide a venue for such a summit bearing in mind that it had hosted a lot of such talks.

Vienna has been hosting Russia-US arms control talks. Austrian Foreign Minister Alexander Schallenberg earlier confirmed that his country was ready to offer its services as a venue for US-Russian negotiations.