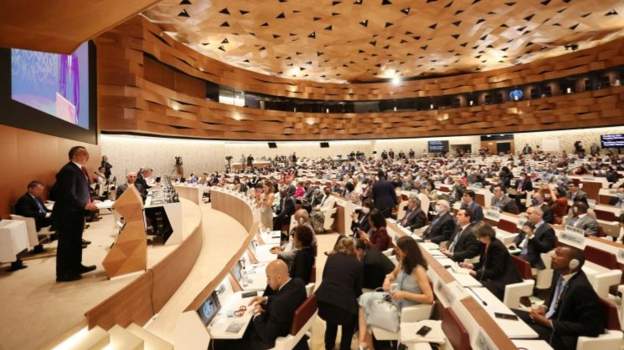 "As we reported earlier, the World Health Organization (WHO) assembly has been considering a resolution condemning Russia's "military aggression against Ukraine, including attacks on healthcare facilities", News.az reports citing Ukrinform.

The resolution, supported by the US and other Western countries, has now been passed, with 88 countries voting in favour and 12 against, with 53 abstentions.

A rival resolution proposed by Russia that made no mention of its own role in the crisis was voted down.

"The World Health Assembly confirmed that the responsibility for the health crisis in Ukraine rests exclusively with the Russian Federation," Filipenko said.

The WHO says 256 attacks on health care - including health facilities, transport, personnel, patients, supplies and warehouses - have been reported since Russia invaded Ukraine - we've reported about some of them here.