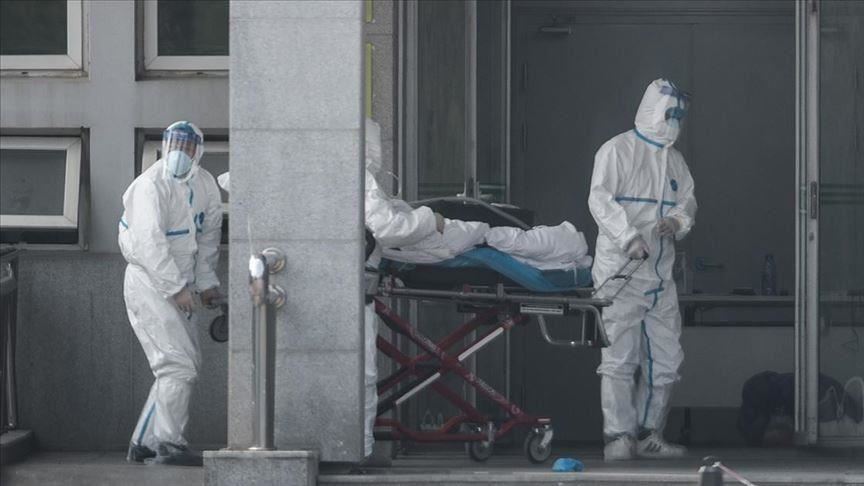 Over 19 mln people contracted the coronavirus infection worldwide over the past week, almost 68,000 died, the World Health Organization (WHO) reported on Wednesday, News.Az reports.

The number of new infections decreased by 17%, while the number of fatalities grew by 7% compared to the previous seven-day period.

According to the WHO COVID-19 Weekly Epidemiological Update, a total of 19,276,472 new cases and 67,953 deaths were reported to the global organization between January 31 and February 6.

A significant increase in case incidence, as compared to the previous week, was registered in Eastern Mediterranean (up 36%). At the same time, America, Southeast Asia and Africa reported a decline of 36%, 32% and 22%, respectively. Europe, which accounts for 58% of weekly infections, reported a decline of 7%.

According to the WHO, "the prevalence of the Omicron variant has increased globally and is now detected in almost all countries."

"However, many of the countries which reported an early rise in the number of cases due to the Omicron variant have now reported a decline in the total number of new cases since the beginning of January 2022," the global organization said.

According to WHO experts, the current global epidemiology of SARS-CoV-2 is characterized by the continued rapid global spread of the Omicron variant while all other variants, including variants of concern (VOCs) Alpha, Beta, Gamma and Delta) and variants of interest (VOIs) Lambda and Mu continue to decline in all six WHO regions.

Among the 426,363 sequences uploaded to the international GISAID database with specimens collected in the last 30 days, 96.7% were Omicron, while 3.3% were Delta.