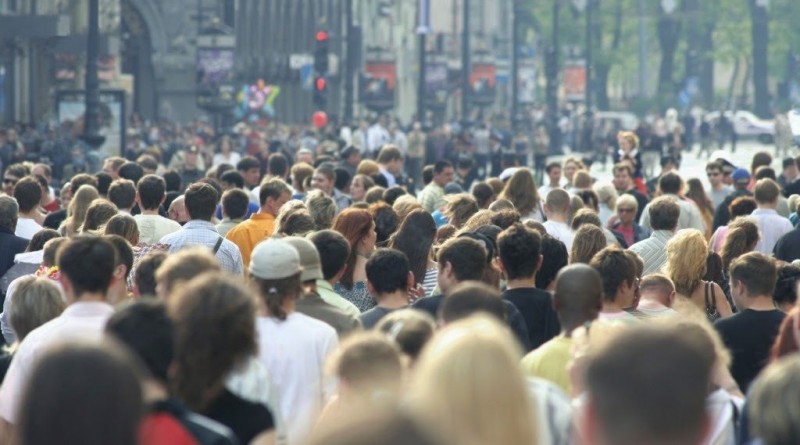 "This unprecedented growth is due to the gradual increase in human lifespan owing to improvements in public health, nutrition, personal hygiene and medicine. It is also the result of high and persistent levels of fertility in some countries," the UN said in a statement.