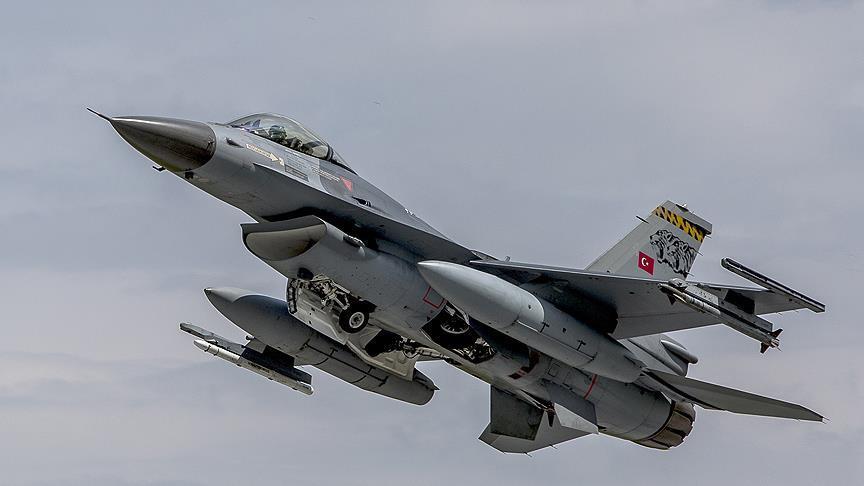 19 Daesh terrorists were "neutralized" over the last 24 hours as part of Operation Euphrates Shield, according to the Turkish military.

Turkish authorities often use the word "neutralized" in their statements to imply that the terrorist in question was either killed or captured.

Planned operations were carried out with heavy fire support from land and air by special task forces consisting of Syrian opposition forces, said the statement.

The operation is a part of Turkish-led Operation Euphrates Shield, which began in late August to improve security, support coalition forces, and eliminate the terror threat along Turkey's border using Free Syrian Army fighters backed by Turkish artillery and jets.