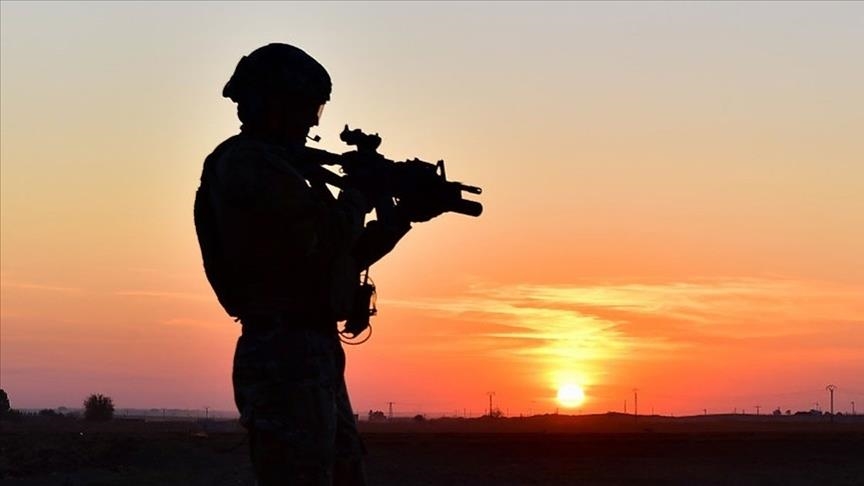 The casualties occurred when YPG/PKK terrorists attacked an armored vehicle with a guided missile in the Operation Euphrates Shield zone, Suleyman Soylu said on Twitter.

Turkey has been carrying out operations against terrorist groups in northern Iraq and Syria, particularly against the PKK and its Syrian offshoot, the YPG.

These have been carried out in addition to three successful anti-terror operations across Turkey’s border in northern Syria since 2016: Euphrates Shield (2016), Olive Branch (2018) and Peace Spring (2019).

In its more than 35-year terror campaign against Turkey, the PKK -- listed as a terrorist organization by Turkey, the US and the European Union -- has been responsible for the deaths of at least 40,000 people, including women, children and infants.