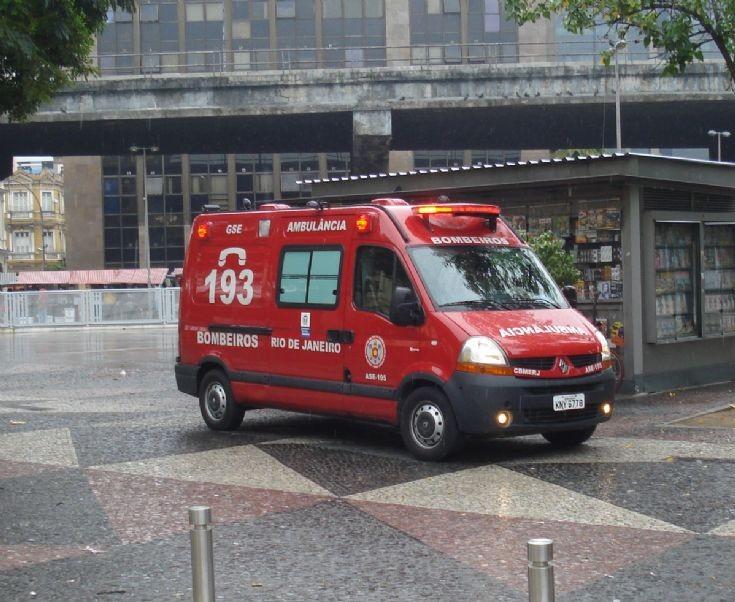 At least 30 people have died in the Brazilian state of Minas Germ over the past week due to yellow fever, while the total number of suspected cases has risen to 110, health authorities confirmed Thursday, Xinhua reported.

According to the state's Secretariat of Health, among the 30 dead, 10 have been proven to be caused by the disease, while all the others tested positive for yellow fever.

The outbreak seemed to be getting worse as the number of cases has risen from 48 to 110 over the last week.

Yellow fever is an acute viral disease which can kill a sufferer in less than a week if not treated timely. It is mainly transmitted by the bite of an infected female mosquito.