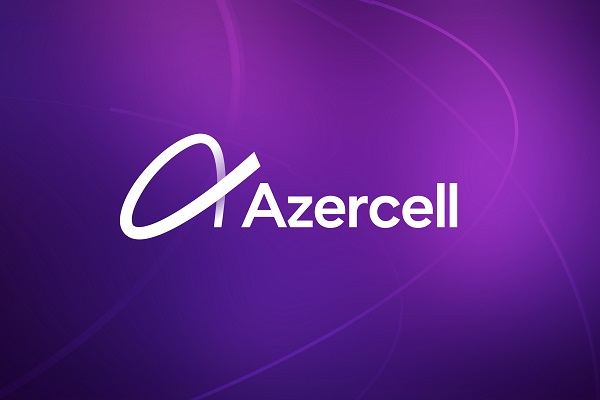 The “Azerbaijan Children Hotline” service, which has been providing free psychological and social assistance to children for more than eleven years, continued its work during the summer months. Employees of the hotline service, which operates under joint cooperation of “Azercell Telecom” LLC, UNICEF Azerbaijan and “Reliable Future” Social Initiative Public Union supported the applicants on issues related to children's rights, health protection, effective organization of leisure time and other issues.

The “Azerbaijan Children Hotline” service received 767 calls in July and August, of which 454 were the first time and 313 were repeated appeals. The majority of applicants sought assistance in education (203 calls) and legal issues (197 appeals). 115 people needed help with psychological problems. In addition, the service staff responded to the questions in healthcare (75 people), social (73 people) and other (104 people) areas.

Among the people who applied to the hotline during the last two months 268 were under the age of 18. From them 167 were girls and 101 were boys. But in general, the majority of applicants (477 people) were adults. It should be noted that 22 incoming calls were anonymous. In connection with the appeals received by the hotline meetings were organized with 11 families,as well as 33 individual and group social and psychological rehabilitation activities have been carried out. 56 letters have been sent to the relevant authorities to resolve the issues raised.

Those who applied to the “Azerbaijan Children Hotline” service used various means. The majority of calls calls were made to the mobile number of the service. Within the latest two months, 424 people contacted hotline with their mobile numbers and 248 on landlines. Others applied via social media platform.

During these months, “Azerbaijan Children Hotline” service employees participated in international trainings on various topics, gave interviews to the mass media. At the same time, online discussions on topics such as violence against children and the straggle against human trafficking have been organized on the social network accounts of the service. A meeting was held at the Child and Family Support Center with participation of the teachers, psychologists and social workers, as well as families. Employees of the Service also participated at the training courses for adolescents living in childcare facilities. The activity of the “Azerbaijan Children Hotline” service has been communicated to the public through social networks.