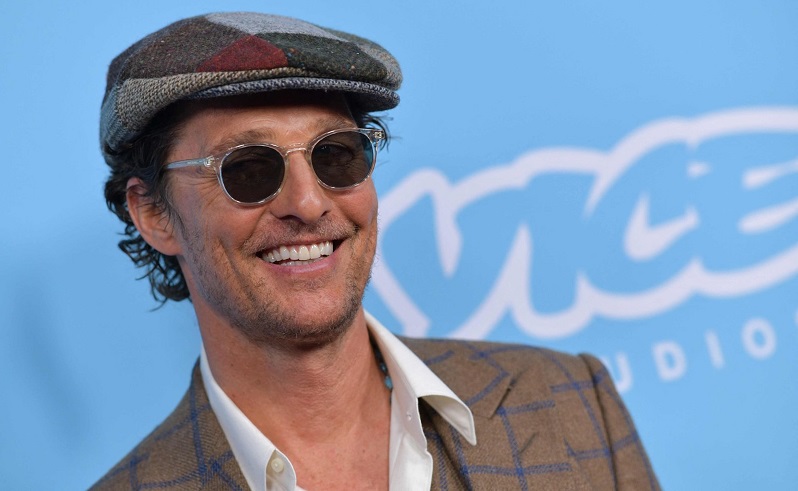 Arnold Schwarzenegger has been the go-to name for famous actors jumping into politics from the realm of cinema for many years, though he was not the first, and a year's time that might change, as today we see a similar movement coming from esteemed and popular Matthew McConaughey who outpolled the sitting Texas governor but currently stands undecided.

The elections in America's second-largest state are still more than a year out, but the poll, conducted by the University of Texas and Dallas Morning News, shows the Hollywood star a long distance in the lead against incumbent Gov. Greg Abbott.

The polls show there might be support for the Oscar-winner should he choose to run for office, and the actor is reportedly weighing his options.

“It is something I am giving consideration, absolutely. What an honorable thing to even be able to consider,” McConaughey told Jimmy Fallon on the Tonight Show on March 20, and jokingly added, “No further than that right now sir.”

McConaughey also mentioned his political aspirations in a recent podcast as well, revealing his hopes of taking on a leadership role in society. The actor said he was trying to figure out his role in the community, “I do think I have some things to teach and share,” he said.

In the poll, the actor received 45% of the support from Texas voters against Republican Gov. Abbott's 33%, while 22% chose neither of the options.