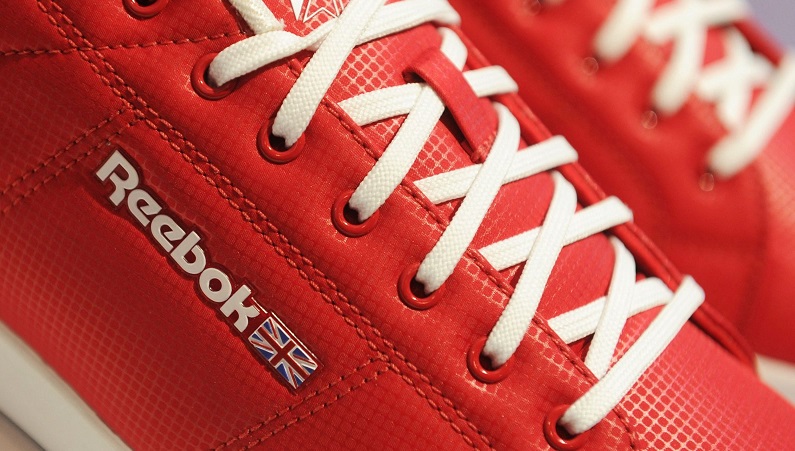 German sportswear group Adidas said Tuesday it will sell off its U.S. subsidiary Reebok after struggling for years to lift the brand's fortunes.

As part of a new five-year turnaround plan, Adidas "has now decided to begin a formal process aimed at divesting Reebok," the group said in a statement.

It did not name any potential buyers but said further details would be announced at a meeting on March 10.

The group said it would focus its efforts on strengthening the eponymous Adidas brand in the future.

"After careful consideration, we have come to the conclusion that Reebok and Adidas will be able to significantly better realize their growth potential independently of each other," said CEO Kasper Rorsted.

"We will work diligently in the coming months to ensure a successful future for the Reebok brand and the team behind it."

Adidas acquired Boston-based Reebok in 2006 for 3.1 billion euros ($3.8 billion) with the goal of taking on U.S. rival Nike.

Reebok, however, has struggled to shine under its German owner, despite high-profile collaborations with the likes of Victoria Beckham, Cardi B and Ariana Grande in recent years.

The brand is currently worth around 800 million euros, after several accounting write-downs.

As far back as 2017, Adidas boss Rorsted had to face down shareholders calling for the sale of then loss-making Reebok.

In the third quarter of 2020, when the industry was starting to recover from the coronavirus shutdowns earlier in the year, Reebok sales were down 7% year-on-year to 403 million euros.

By contrast, Adidas sales were down 2% to 5.5 billion euros.