Akkan Suver: The film about Karabakh "Parts of a Circle" is nothing but a part of the game 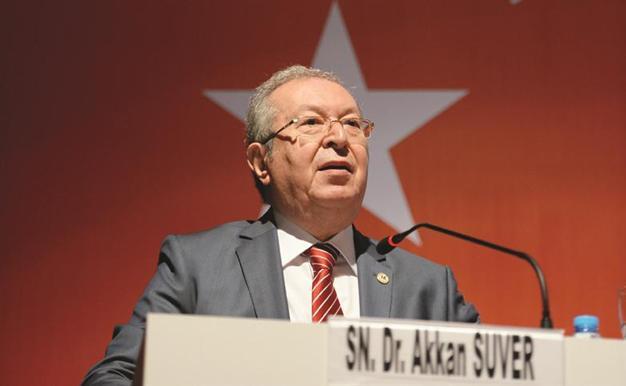 A documentary "Parts of a Circle" directed by Conciliation Resource is aimed at equating an occupant country with a country that is suffering from the occupation of its territory, Professor Akkan Suver, chairman of the Marmara Group Foundation for Strategic and Social Studies, told News.az.

He noted that Azerbaijani lands were occupied and Azerbaijani citizens were unjustly expelled from their lands.

"Despite this fact, it is wrong to bring together the oppressed and the oppressor, the occupied and the occupant, to put them on the same scale. Along with the realities about the Armenia-Azerbaijan conflict, today we are faced with the realities about the ongoing events in Ukraine, Moldova, and Georgia. We cannot ignore these events. In the "Parts of a Circle", we see the events within the script as part of a prepared game," he said.  "As Turkey's Marmara Group Foundation, we want to tell our civil society that this is nothing more than a part of the game."