Ambassador: Trade turnover between Azerbaijan and Belarus increased 3.8 times in the first quarter of 2020 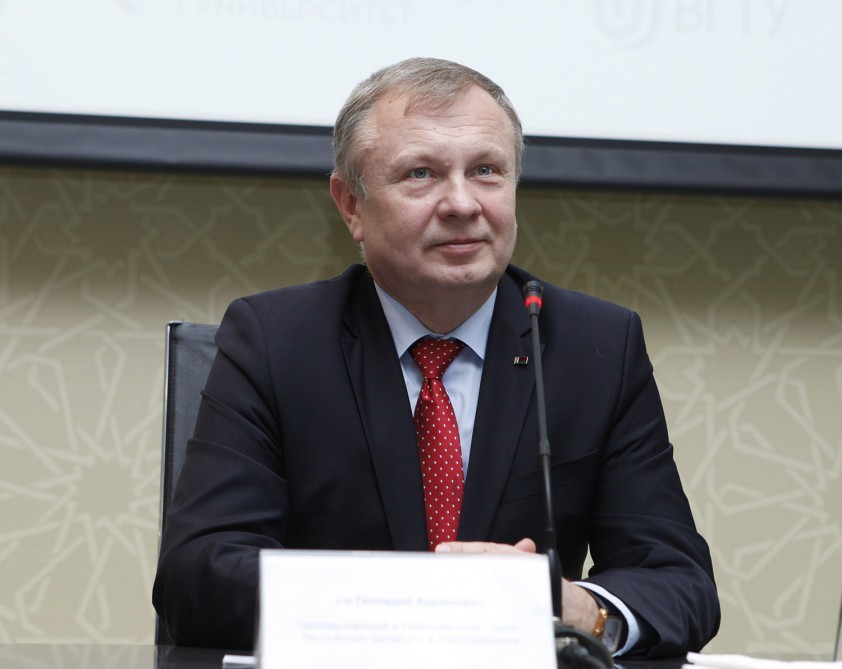 Despite the global coronavirus pandemic and the crisis phenomena in the world economy, we have managed not only not to worsen trade and economic indicators, but also to increase their volume.

This was stated to News.Az by Belarusian Ambassador to Azerbaijan Gennady Akhramovich.

The diplomat noted that in this case, Azerbaijani oil supplies to Belarus in the first quarter of 2020 fit organically into the overall picture of the growth of mutual trade between the two countries.

"In particular, the bilateral trade turnover increased 3.8 times and amounted to $106.3 million. Belarusian exports reached $54.3 million, 2.3 times more than in the same period last year, while imports grew more than 10 times to $52 million. Thus, to mutual satisfaction, the bilateral trade was balanced. We are convinced that only through the solidarity and joint efforts of Belarus and Azerbaijan will it be possible to withstand the pandemic, as well as to overcome the global economic crisis with minimal losses," the ambassador concluded.