Archaeologists search for cradle of humanity in Botswana 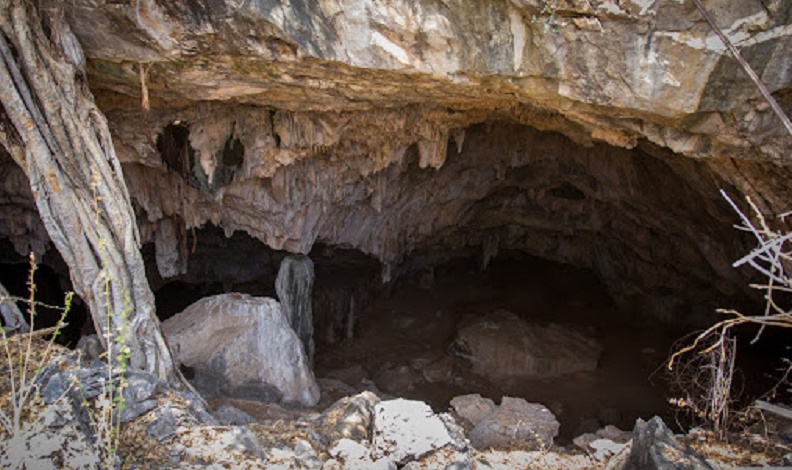 A team of French archaeologists and academics is in Botswana for a joint excavation mission with their Botswana counterparts at the Qchwihaba, Koanaka, and Aha caves in Okavango Delta region in the northwest of the country, Xinhua reports.

The excavation mission, headed by Laurent Bruxelles, a geo-archaeologist and researcher at the France National Center for Scientific Research, aims to find evidence of the new cradle of humanity in the southern African country.

"Dr Bruxelles has always expressed a great interest in the fascinating archaeological sites in Botswana and I extend many thanks to the Ministry of Environment, Natural Resources Conservation and Tourism and the Botswana Museum," said French Ambassador to Botswana, Laurence Beau when welcoming the researchers recently.

Beau said Bruxelles has brought an interdisciplinary team of geologists, paleontologists, and archaeologists to explore the caves, adding that the mission will be an opportunity for a very promising scientific collaboration.

She also said there is no doubt that the scientific collaboration will have a significant worldwide impact by producing enough evidence in Tsodilo Hills and Okavango Delta.

"The French embassy in Botswana is honored to contribute to putting Botswana's rich natural heritage and cultural sites in the spotlight," she said.

Bruxelles expressed excitement about the scientific bilateral cooperation, adding that the research, which will be televised by two France television stations, will give the world the opportunity to know about the caves, thereby boosting Botswana's tourism.

He said they will be in Botswana for three weeks to explore the caves.