Argentina’s lakes turn pink but the outlook is not rosy, environmentalists say 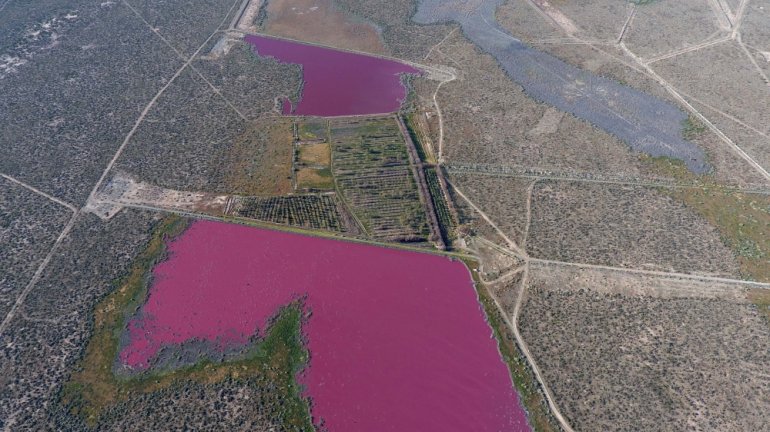 Two lakes in a remote coastal region of Patagonia, Argentina, have turned neon pink, due to as yet unexplained phenomena that local environmentalists say could be harmful and caused by contamination industrial, Reuters reports.

The lakes, located near an industrial park on the outskirts of the Argentine town of Trelew, stretch across a dusty, desert plain and are largely undeveloped. Officials from the Municipality of Trelew recently discovered a truck dumping garbage into the watershed, according to articles posted by the city on social media.

Authorities, however, gave conflicting views to local media on whether the sudden change in color of the lakes was harmful. Environmentalists were more worried.

Local activist Pablo Lada, a member of Argentina’s National Ecological Network (RENACE), told Reuters in an interview that the pink color could potentially be the result of a dye typically used to give shrimp farmed nearby their distinctively pink hue.

“I think the Pink Lagoon revealed a lack of treatment of this waste which has become a big problem,” said Lada.

Local and regional environmental officials are investigating the cause and potential damage to the lakes, but have yet to draw conclusions.